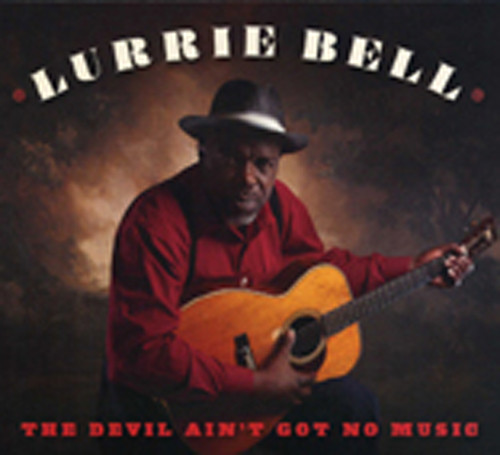 Lurrie Bell: The Devil Ain't Got No Music (CD)