MIKE SANCHEZ: BIG TOWN PLAYBOY
Fifty years ago, the golden age of rock'n'roll was fading from view as the Swinging Sixties swept over the musical seascape and into the hearts and souls of the children of the day. However, Mike Sanchez fought against the tide, and continues to do so to this day. It started with a few borrowed 45s, then came the quiff and some knockout threads. He entered through the darkened doors of roots and blues music and spread light so that a whole new generation could enjoy its celestial message. His charismatic stage presence was a train that stomped along the tracks, and the great and the good were happy to get on board that blues express running from Chicago to the West Coast.

Musical titans have always been happy to give him the keys to their kingdom, and the freedom of their stage. Bill Wyman, Eric Clapton, Mick Fleetwood, Jeff Beck and Robert Plant listened to him, loved him, feted him, and above all applauded him. Mike Sanchez will always be an iconic figure forever cast in the melting pot of roots and blues. To the authenticity of the past he gives a new energy as he rocks his piano into dust. As an artist, he remains true to his soul, continually foregoing the painting-by-numbers of corporate control in favour of the freedom to splash his palette across the eager canvas of rock'n'roll.


'Mike Sanchez would have invented rock'n'roll if no one else had bothered' — Mark Lamarr 'He is our Little Richard, with a bit of Jerry Lee Lewis thrown in' — Jeff Beck 'People who see him never forget him' — Albert Lee 'What other people were doing in the studio, he did on the stage, and he did it fantastically well' — Bill Wyman 'Mike has got that natural talent. Like John McEnroe at tennis or David Beckham at football, Mike has that on piano' — Andy Fairweather-Low 'He's a great singer, musician and songwriter, and a brilliant entertainer' — Imelda May 'Mike Sanchez deserves the best because he is the best' — Rick Vito


Introduction
Mike Sanchez has seen it all. He has shared a stage with many rock'n'roll greats, including Eric Clapton, Robert Plant, Jeff Beck and Bill Wyman, and he is considered their equal in many musical circles. `Mike's the Man' is a common accolade when opinions are sought as to his musical appeal, and he remains one of the foremost names in rock'n'roll and boogie-woogie piano playirig in the world today. However, he is so much more than that.

Whilst many artists are measured in terms of album sales, Mike's appeal goes far beyond his recordings. He is known for striving to make every performance the best that it can possibly be, delivering shows with his all-action style and undoubted charisma onstage. When the music is pumping, the keys are jumping, the sweat is pouring and the rhythm really does satisfy your soul: that is Mike Sanchez. Offstage Mike devotes a huge amount of time to his fans, staying behind until the last one has gone, signing CDs and other merchandise.

Every one of them means something to him, and he means so much to them all. They all want to be a part of Mike Sanchez, sharing stories as to where they first saw him, how many times they have seen him, and where they will see him next. It is probably true that there are not many people who have only seen Mike Sanchez once, as after the first experience he simply must be tasted again to see if he can recapture the energy and exhilaration of the previous show — and he usually can. Mike Sanchez: Big Town Playboy charts his roots in Spain, his early years in London and his move to Bewdley where he formed his first band, the Rockets.

It tells of his time with Ricky Cool & The Big Town Playboys, the band that he eventually made his own, his time with Bill Wyman's Rhythm Kings, his solo career, and so much more besides. He is now a family man, living with his wife Sarah and their son Louie on a hillside in El Tiemblo, just outside Madrid, considering the next significant step in his colourful career 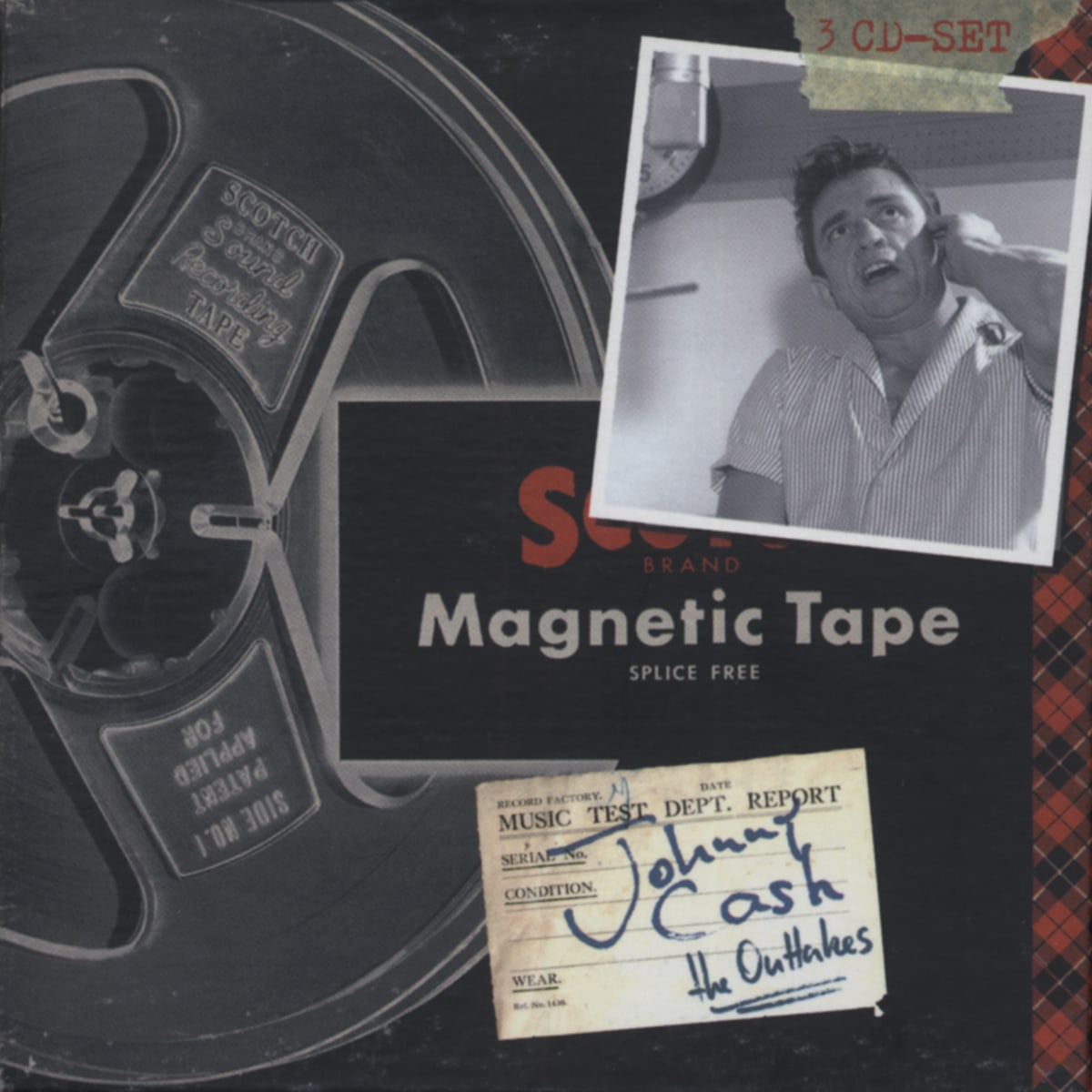 "No one but no one more original than Johnny Cash."