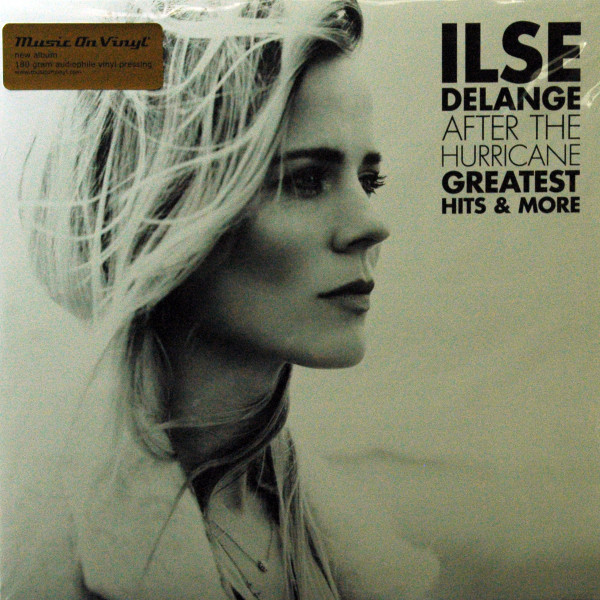 (2014/MusicOnVinyl) 19 tracks/insert/gatefold sleeve.
Country-pop singer Ilse DeLange emerged as one of the most successful Dutch artists of her generation with her chart-topping 1998 debut, World Of Hurt [MOVLP938].
Recording several albums in the US (most notably Nashville) proved fruitful; both her debut as well as Clean Up (2003) and The Great Escape (2006) were highly successful in the Lowlands and beyond, earning her several awards and high album- and singles sales.
The brand new compilation After The Hurricane & More (2013) contains Ilse DeLange's biggest hits, such as "World Of Hurt", "The Great Escape", "So Incredible", "Miracle"and "Hurricane".
We've included a great bonus: the D-side contains 4 new tracks, among which her latest hit "Blue Bittersweet". This is the first vinyl issue of this wonderful collection!