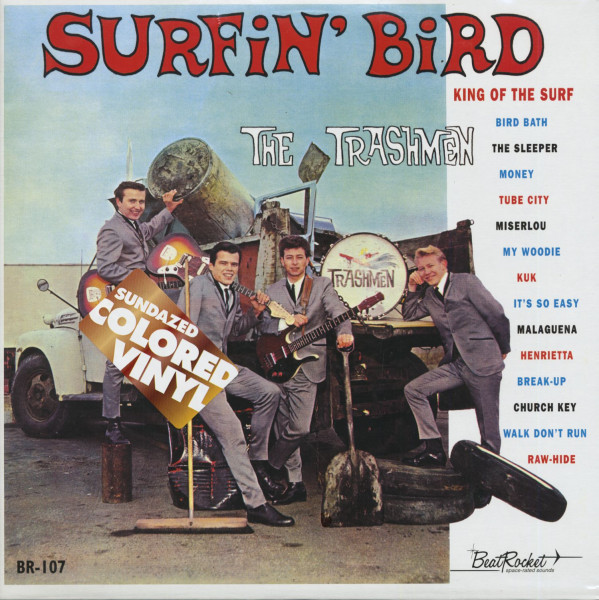 (Sundazed) 16 tracks, colored Vinyl (gold)
Premium vinyl pressing from first generation master tape !
Hailing from the wintry heartland of Minneapolis, the Trashmen achieved cult immortality with a passel of landlocked surf anthems and reckless garage-rock gems, best exemplified by their immortal anthem 'Surfin' Bird,' two and a half minutes of inspired, unhinged mayhem that's never been equaled. But 'Surfin' Bird' is just the tip of the iceberg of the 1964 album that bears the song's name.

The only longplayer that the band released during their original lifespan, Surfin' Bird demonstrates that the Trashmen were no novelty act or one-hit wonder, but a brilliant, original outfit who filtered their R&B and surf influences through their own cheerfully demented sensibility to make some of their era's most reckless, uninhibited rock 'n' roll. In addition to the iconic 'Surfin' Bird,' the album features the surf-and-drag killers 'King of the Surf,' 'My Woodie' and 'Tube City,' along with the 'Bird'-themed sequels 'Bird Bath' and 'Bird Dance Beat.' Elsewhere on the album, the Trashmen's surf-rock skills animate the instrumental standards 'Misirlou,' 'Malague'a' and 'Kuk,' and the band delivers storming readings of Buddy Holly's 'It's So Easy' and Barrett Strong's 'Money (That's What I Want).' 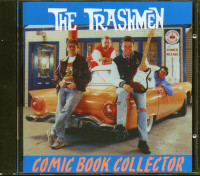 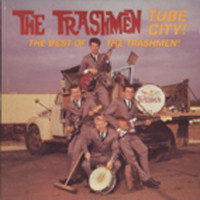 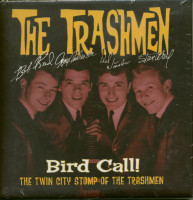 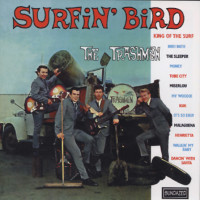