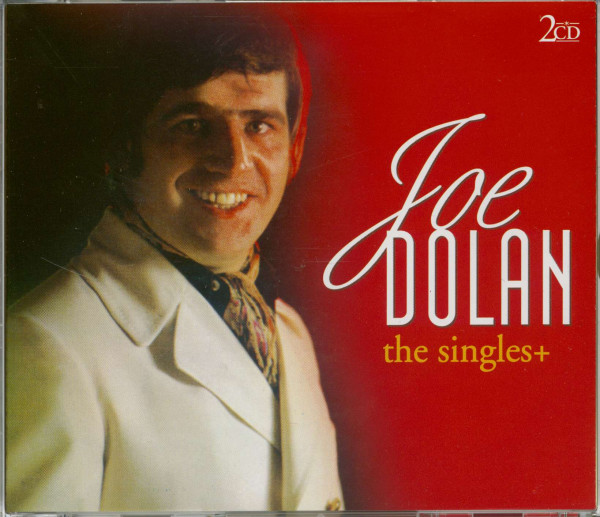 Joe started singing, playing guitar and occasionally drumming in a local band in the early sixties. Then ill 1964 his brother Ben and himself formed a band called "The Drifters" and in 1964 he recorded his  song "The Answer To Everything". This became a big hit record in Ireland and he followed with a string of hit records, like "Pretty Brown Eyes" and "Tar And Cement" until in 1969 he had his first major international hit with "Make Me An Island", followed by "Teresa" and "You're Such A Good Looking Woman".

Those three singles were written by Albert Hammond and Mike Hazlewood and became hits all over the world. Although songs as "It Makes No Difference" and 'Take The Money And Run" were well received, his comeback started in France in 1974 with "Sweet Little Rock 'N' Roller", and "Sister Mary" which were successful in Europe, South-America and Australia. After that more hits followed, "I Need You" and later "More And More" and "It's You, It's You, It's You", all big hits in Ireland, South-Africa and Australia.

Joe tourstours constantly with his own nine-piece-band and has played all over Europe. In 1997 he reached no. 9 with his album "Endless Magic", while a re-recording of "You're Such A Good Looking Woman" ecame another no.1 in Ireland. His next two albums "Joe's 90's" (1998) and "21st Century Joe" (1999) whith coataias covers from contemporary acts such as U2, David Bowie, Blur and Pulp, both became top 10 hits, while Joe Dolan still performs around 200 shows per year in Ireland, and there's no sign of retirement yet, despite his golf handicap of 14, as he is now recording another new album.
Seamus Casey 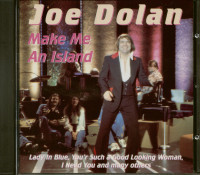 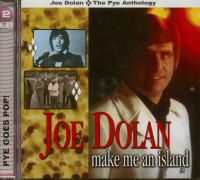 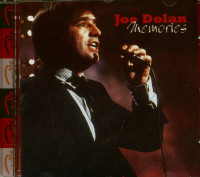