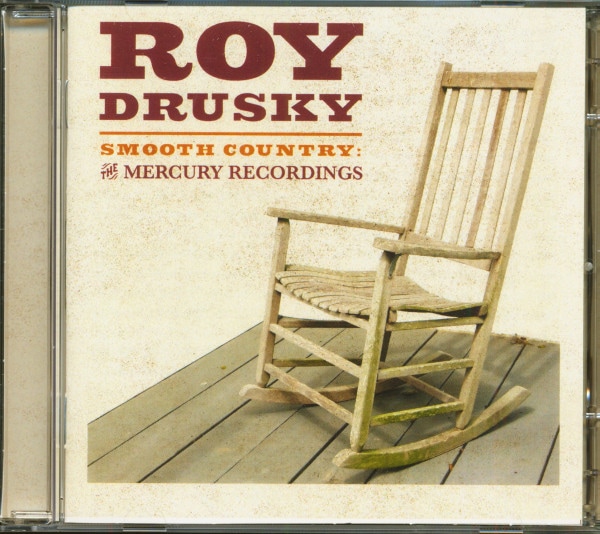 Erfahre mehr über Roy Drusky
Roy Drusky Another Roy Drusky was in Minnesota when he was first noticed, and his voice... mehr
Menü schließen
"Roy Drusky" 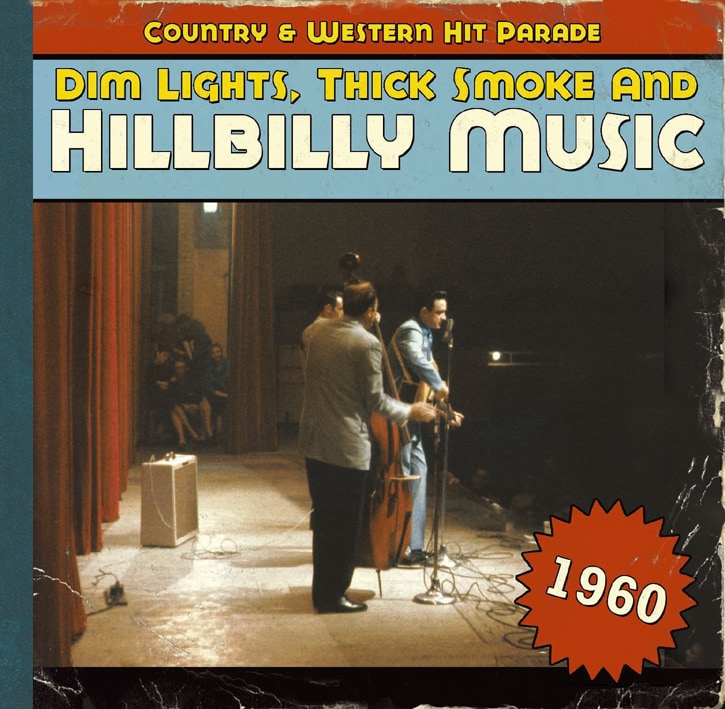 Roy Drusky was in Minnesota when he was first noticed, and his voice didn't have a distinctive southern twang, so many assumed that he was from up that way, but in fact he was born in Atlanta, Georgia on June 22, 1930. After his discharge from the Navy in 1950, he went to Emory University to study animal science, but dropped out after a year to become a professional musician. His first record for Starday in 1955 led to a Columbia Records contract the following year, but the records went nowhere. In 1957, Texas Bill Strength asked Roy to join him on KEVE, Minneapolis, and Roy was still in Minneapolis when Webb Pierce breezed through town promoting his movie, 'Buffalo Guns.' Roy told Webb's sidekick, Sonny Burnette, that he'd written some songs, and Burnette carried Alone With You back to Nashville. It became a hit for Faron Young, and Roy swiftly packed up and moved to Nashville. With Alone With You still high in the charts, Drusky found Nashville a welcoming place. Columbia had dropped him so he moved onto Pierce's label, Decca Records, and, starting with Another, his singles began charting. A performing rights society, SESAC, gave him a day job managing their local office. Another was bland fare, and it was clear that Decca's Owen Bradley saw Drusky as his answer to Jim Reeves. 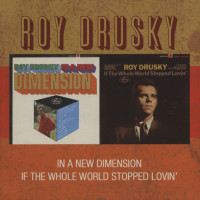 Tracklist
Drusky, Roy - Smooth Country - The Mercury Recordings (2-CD) CD 1
01 Long Long Texas Road
02 All My Hard Times
03 The World Is Round
04 Memphis Morning
05 If The Whole World Stopped Lovin'
06 Where The Blue And Lonely Go
07 Anymore
08 Satisfied Mind
09 Slippin' Around [Album Version]
10 Leaving On A Jet Plane
11 My Grass Is Green
12 I Can't Go On Loving You
13 I Must Be Doin' Something Right
14 The Last Time I Called Somebody Darlin'
15 From Now On All My Friends Are Gonna Be Strangers
16 Shadows Of Her Mind
17 You'd Better Sit Down Kids
18 Don't It Make You Want To Go Home
19 That Rain Makin' Baby Of Mine
20 Early Morning Rain
21 Jody And The Kid
22 I'll Never Tell On You
23 Summer, Winter, Spring And Fall
24 Fraulein
25 Peel Me A 'Nanner
Drusky, Roy - Smooth Country - The Mercury Recordings (2-CD) CD 2
01 Alone With You
02 White Lightnin' Express
03 Those Were The Days
04 Yes Mr Peters
05 Sunshine And Rainbows
06 I'll Make Amends
07 Woman Woman
08 When I Loved Her
09 Such A Fool
10 Red Red Wine
11 Come Sundown
12 Dreams Of The Everyday Housewife
13 For The Good Times
14 Silver Wings
15 Yesterday's Gone
16 You're The Only Good Thing
17 Weakness In A Man
18 The Night's Not Over Yet
19 Rainbows And Roses
20 Ribbon Of Darkness
21 New Lips
22 Blue Canadian Rockies
23 Help Me Make It Through The Night
24 I Love The Way That You've Been Lovin' Me
25 Little Green Apples
Funktionale