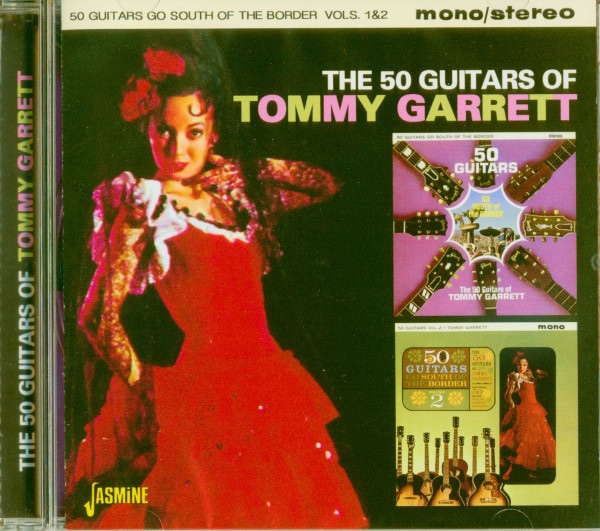 The 50 Guitars Of Tommy Garrett: 50 Guitars Go South Of The Border - Volumes 1&2 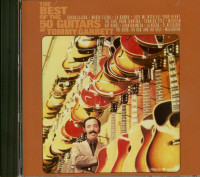 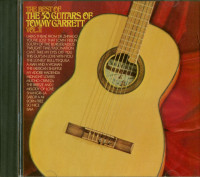 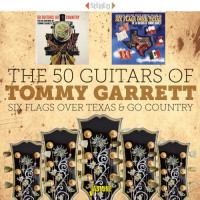 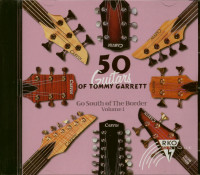