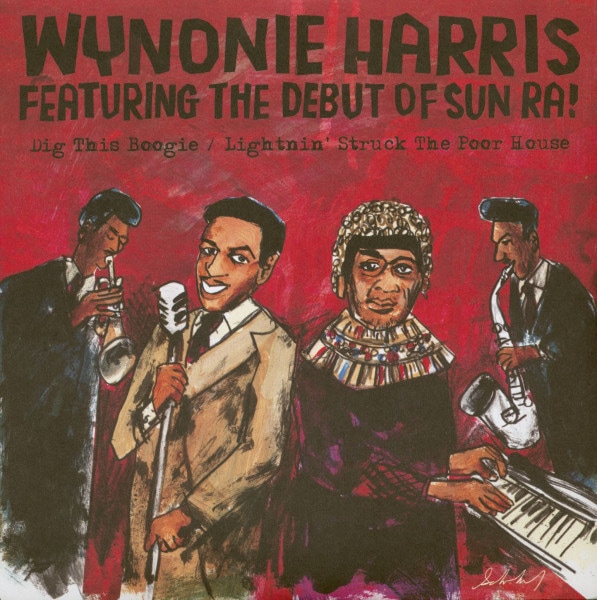 Here it is, Sun Ra’s explosive piano debut with Wynonie Harris and The Jimmie Jackson Band! A drummer and popular R&B singer in the late 40s and 50s, Harris had 15 top 10 hits and was influential in the birth of rock ‘n’ roll, influencing Elvis Presley and countless others.

Sun Ra’s involvement here is a radical diversion from his cosmic philosophy that would define his prolific output- the man from Saturn largely ignored the earthly pleasures that Wynonie’s dirty blues focused on. On May 14, 1946 at WSM Studio in Nashville, TN, the interplanetary and terrestrial collided with this landmark recording. “Dig This Boogie” launches with an electrifying piano attack from Sun Ra’s precise right hand, followed by a thundering bass line from his left.

Wynonie’s drumming furthers the momentum, and he delivers a vocal that barks like only he can. “Lightnin’ Struck The Poor House” sees Ra’s playing soften, with sax, trumpet, and Wynonie’s vocal cooling things down for the perfect complement to the rollicking A side. This first subastral recording by Sun Ra features a playing style that he would expand past the stratosphere and into distant galaxies, but the exuberance displayed here always remained.

The first ever reissue of this earthly beginning is pressed upon red vinyl and housed in a space-age flapped jacket with amazing new art from Cal Schenkel! 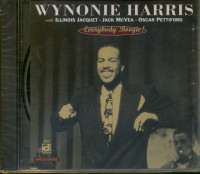 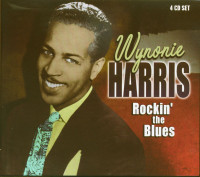 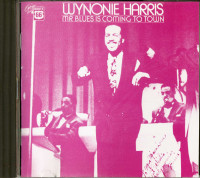 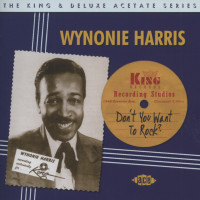