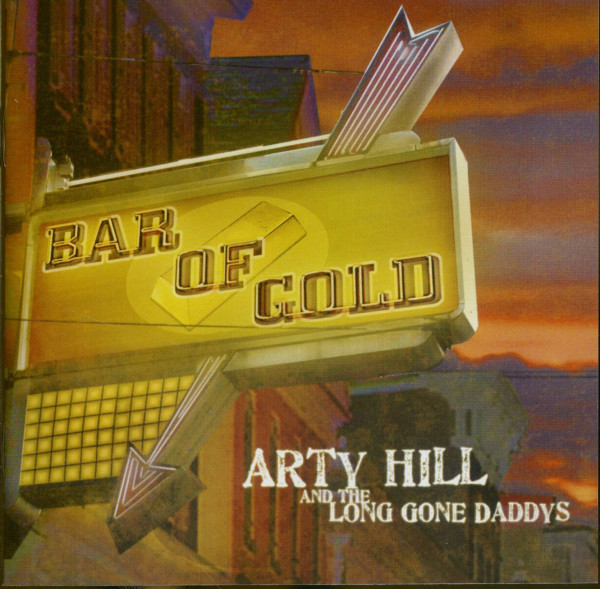 (2008/COW ISLAND) 12 tracks of fine Bakersfield Sound and twangin' Honky Tonkers. 'i doubt there is a better country record put out this year'...Jason Ringenberg / STUNNISH HONKY TONK ALBUM!! All songs are originals (booklet with all lyrics)!

Arty Hill has one of those voices that sits in your gut 'like bourbon and a rib eye steak' (to quote one of his old songs). In an age dominated by country singers who owe more of a debt to marketing managers than to Hank Sr., Arty has managed the nearly impossible: he has made a record that bridges the gap between modern Country Music and its storied past. It works today, and would have worked equally well in 1965.

I doubt there is a better country record put out this year. In fact, 'Wreck of a Man'could stand next to any country classic and hold its own. Ditto for 'Bring out the Bible (We Ain?t Got a Prayer).' Golly, its comforting to hear songs about broken hearts and broken lives again. Country Music is supposed to hurt!

The picking and production is flawless of course. We would not expect anything less out of Arty than complete attention to detail and realism. Arty also is my favorite modern country/bluegrass harmony singer and has outdone himself on this release. Again, show me a better harmony this year than the high lonesome 'Wreck of a Man' part. Thank God there are still a few gut shot singers like Arty Hill to remind us that Country Music once meant more than frat party sing-alongs or Hallmark card quotations. The ghost of Buck is truly honored.
Jason Ringenberg -Farmer and Musician 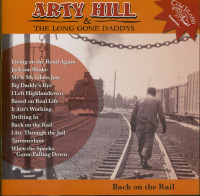 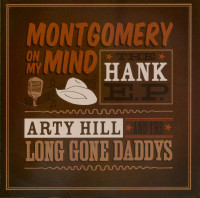