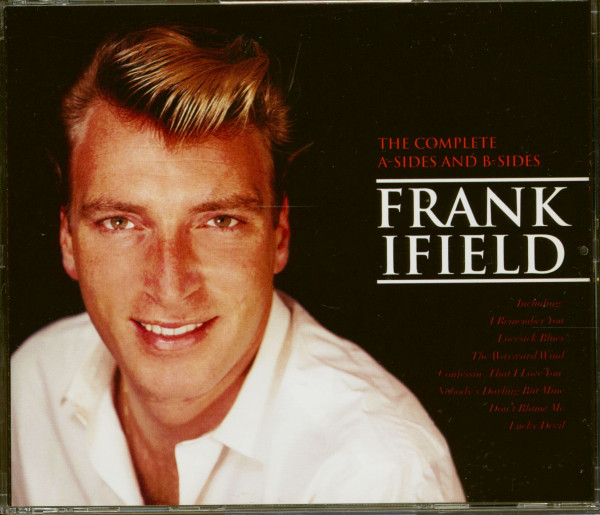 Frank Ifield, in 1962-3, was the most popular British pop balladeer. He was born in Coventry, Warwickshire (on Nov. 30, 1936), emigrated to Australia as a boy, and returned to Britain in 1959. His gimmick was his falsetto, which occa-sionally broke into a full-scale yodel, and was exploited on a dozen hits, most of which were re-arranged standards CI Remember You', 'I'm Confessin", 'Lovesick Blues' and `Wayward Wind' were all British No. ls. However, his per-sonality was weak, a fact established beyond doubt in a flop film, Up Jumped A Swagman (1965). 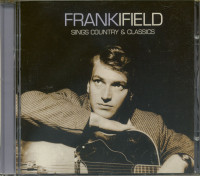 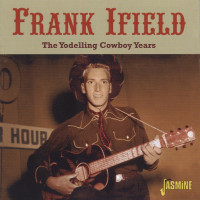 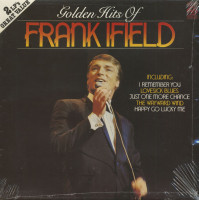