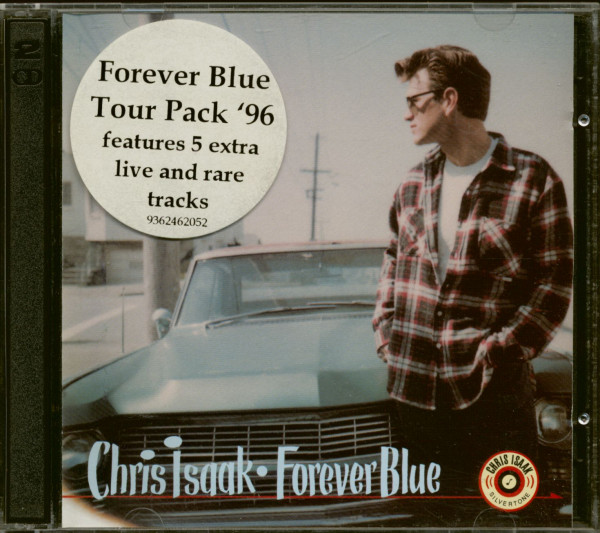 The son of a fork-lift operator, Chris Isaak har-boured professional boxing ambitions at college as well as musical ones. The legacy of the former was a distinctly squashed nose; of the latter, a rockabilly band in the shape of Kenney Dale Johnson (drums) and James Calvin Wilsey (guitars), both of whom were to play on his first four albums. Long years of gigging followed before a deal was secured with Warner Brothers, and a debut LP, SILVERTONE, followed in 1984. Isaak's influences and preoccupations were clear from the beginning — a countrified R&B sound set to a rocking tempo, and the theme of heartache. His voice harked back to that of the 50s crooner, an impression reinforced by Wilsey's chiming guitar which positively shimmered with vibrato. This was retro-America, a country of cars laden with chrome, of headlights in the rain, and of broken-hearted prom queens. Isaak moved through a moody, sometimes mysterious landscape, from Vegas to the voodoo of New Orleans and back to his home town of Stockton. The tone of CHRIS (SARK (1987) was pure West Coast smoothness; indeed the cover shot, by Bruce Weber, consciously played up Isaak's resemblance to Chet Baker. Like Baker, Isaak is no innovator, and few could claim that his style has really developed since his debut, but this fidelity to his chosen ground has made him inimitable — these acts of homage are where his touch is surest. His voice is most often compared to that of Roy Orbison (whose touchstone was also the pain of memory), and indeed there is a similarity when Isaak slips into the upper register, but he lacks Orbison's sense of drama. A more accurate comparison would be with the Presley of "Mystery Train", at its most obvious on a track like Isaak's "Blue Hotel", which is haunted by his ghost. Even though CHRIS ISAAK failed to establish him, he was now acquiring a reputation for his vibrant live performances, complete with satin suits, at which his relaxed, ironic personality was at its best. His adept put-downs of hecklers — 'I remember my first drink too' — caused one NME reviewer to wail, 'Why isn't this man a star?
HEART SHAPED WORLD (1989) was unrepentantly in the same slick vein, but found him at his brooding
best on the perfectly paced "Wicked Game", which, in 1990, when lifted from the soundtrack of David
Lynch's WIN At Heart, gave him a long-awaited hit and valuable exposure. Its success led to the release
of a repackaged compilation drawn from the three albums. WICKED GAME (1991) leaned heavily
towards his ballads, but amply demonstrated his uniquely moody sound. It is apt that Lynch should have provided him with his breakthrough — he too is a dark romantic and chronicler of small-town disaster. Isaak has also pursued a cameo acting career, appearing in films such as Married To The Mob, Link Buddha and The Silence Of The Lambs, in which he led the SWAT team hunting the escaped Hannibal Lecter. SAN FRANCISCO DAYS (1993) shifted slightly from T-Birds to the surf, and allowed a glimmer of bright-ness in his sound, while its successor, FOREVER BLUE (1995), still found him in melancholic spirits, but veering back towards his rockabilly roots. The stopgap 1996 outing, THE BAJA SESSIONS, showed an even more laid-back side to his music, had few new tunes to offer and had him tackling such ghastly 'stan-dards' as "South Of The Border, (Down Mexico Way)" and Orbison's "Only the Lonely" as well as numbers from his own back catalogue. Similarly, 2002's ALWAYS GOT TONIGHT offered more of the same old sad songs and strums. Though he persists in producing albums that aren't bad, link now seems to do little more than simply mark time. 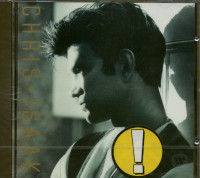 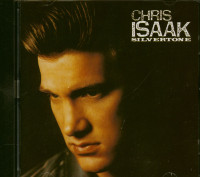 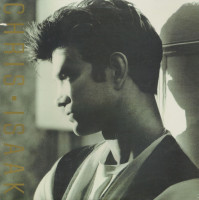 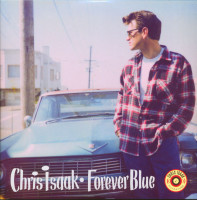