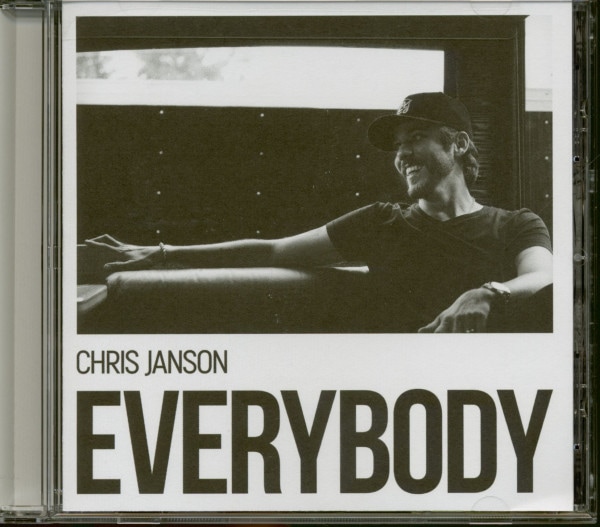 (2017/Warner) 12 tracks
-
2017 release from the country music artist, the follow-up to his successful major-label debut Buy Me A Boat. Everybody includes all of the songs on this summer's Fix A Drink EP and more. "I decided to title this album Everybody because that's exactly who inspired it," said Janson. "Real songs, real stories and songs that I believe people from every walk of life can relate to. It's Everybody - and it's all on this record." The album is fueled by the success of it's lead single "Fix A Drink." Co-written by Janson alongside Chris DuBois and Ashley Gorley, Sounds Like Nashville proclaimed that the tune "will no doubt become a hit on the scale of '[Buy Me a] Boat'." 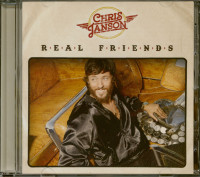