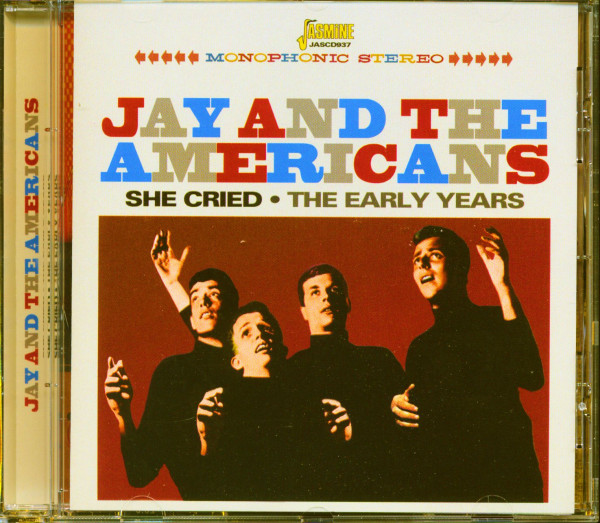 Jay & The Americans: She Cried - The Early Years (CD)

(2016/Jasmine) 28 Tracks - Original United Artists Aufnahmen und Demos, 1961-1962. With their neatly groomed, short-haired, clean-cut image and Doo Wop-influenced vocals, JAY & The AMERICANS always evinced something of a retro vibe. Drawing equally from pop, R&B and Latin, they developed an entirely unique sound and style, and were one of the few US acts not only to survive, but flourish, following the 1964 British Invasion. They even managed to regroup successfully after losing their original lead singer, Jay Traynor, and with a new 'Jay' in place they went on to enjoy a long, hit-filled career. Their second 45, 'She Cried', was a US Top 5 hit in 1962, selling over a million copies, and they also registered the same year with 'Tonight', 'This Is It' and 'Only In America'. This compilation features their first six singles and the She Cried LP, this being the first time that their debut album has ever appeared on CD in stereo. Also included, as bonus tracks, are an early J&A group demo, plus singles by The Mystics, The Harbor Lites, The Two Chaps and The Empires, recorded by various group members before either forming or joining Jay & The Americans. 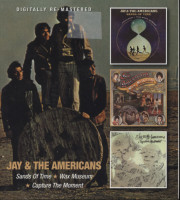 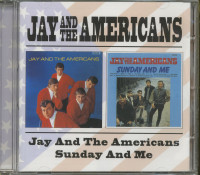 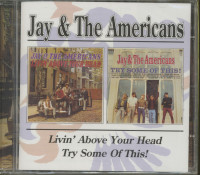 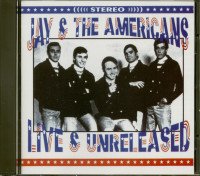