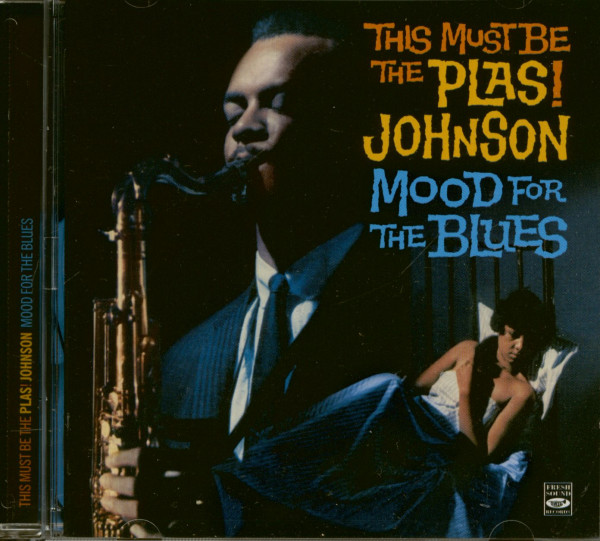 Plas Johnson: This Must Be The Plas! Johnson - Mood For The Blues (CD)

Artikeleigenschaften von Plas Johnson: This Must Be The Plas! Johnson - Mood For The Blues (CD)

the most renowned of West Coast tenor sax-ophonists, was born on July 21, 1931, in New Orleans, and moved to Los Angeles in the early Fifties where his name soon appeared on every studio wall. Radio Recorders, Bun-ny Robyn's Master Recorders and the Capitol studios used his services for most of the rock'n'roll records made there between 1955 and 1961. Abrasive and confident but rarely apoplectic, his solos can be heard on records by Thurston Harris, the Coasters, B. B. King, Johnny Otis, Gene Vincent, Duane Eddy, Larry Williams, Bobby Day, Eddie Cochran and the Piltdown Men.

With the decline of authentic rock'n'roll, Johnson moved into Hollywood soundtracks —for example, The Pink Panther — but returned to session work in the late Sixties when he played on albums by Carole King, Shuggie Otis, Screamin' Jay Hawkins, Maria Muldaur, Marvin Gaye and many others.