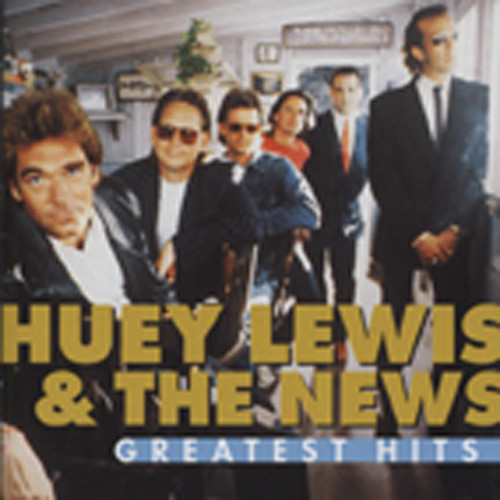 Walking On A Thin Line

Huey Lewis and the News had a five-year run from 1983-88 when every single was a Top 20 hit and three albums sold a combined 12 million copies. In fact, Walking On A Thin Line [#18], a track from the 7-time platinum album 'Sports,' was the only single not to be in the Top 10.

Like Still In Saigon a couple of years earlier, Walking On A Thin Line addresses Post Traumatic Stress Disorder (PTSD): "blinded by a memory, afraid of what it might do to me." Lewis ties the song's title to the observation that the returning soldier is "straight off the front line." That often quick transition, from Tan Son Nhut airport one day to home the next, has been identified as one of the factors in PTSD. In contrast, these soldiers' fathers who fought in World War II frequently waited months to be demobilized and then had more time to decompress as they and their buddies sailed back to the U.S. In the song's last line Lewis states what virtually every Vietnam vet will agree with: "you're never the same when you've been under fire." 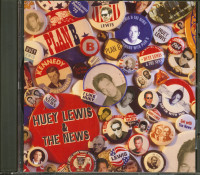