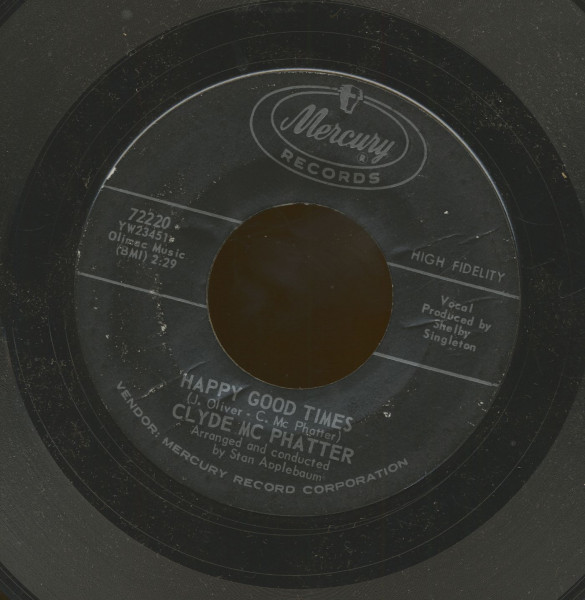 Original 45rpm record on the 'Mercury' label from 1963 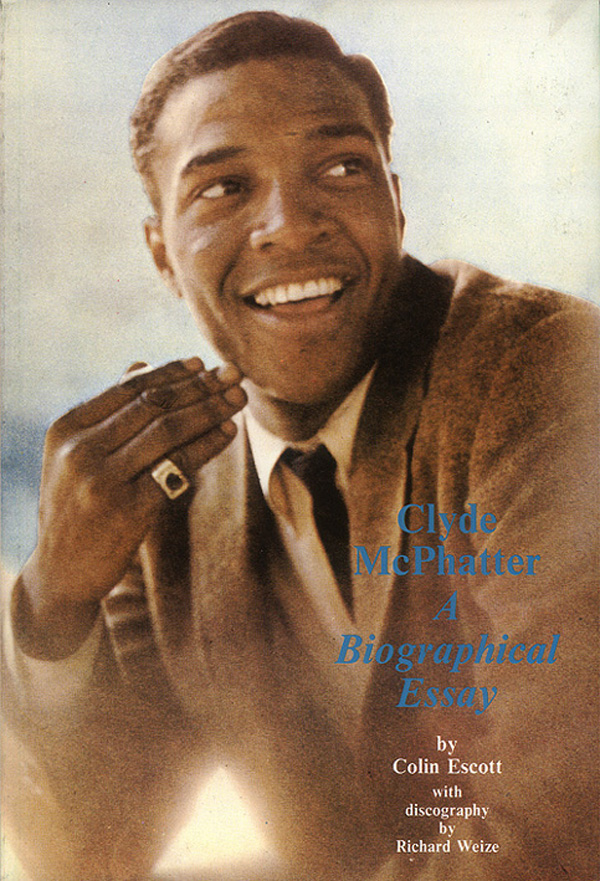