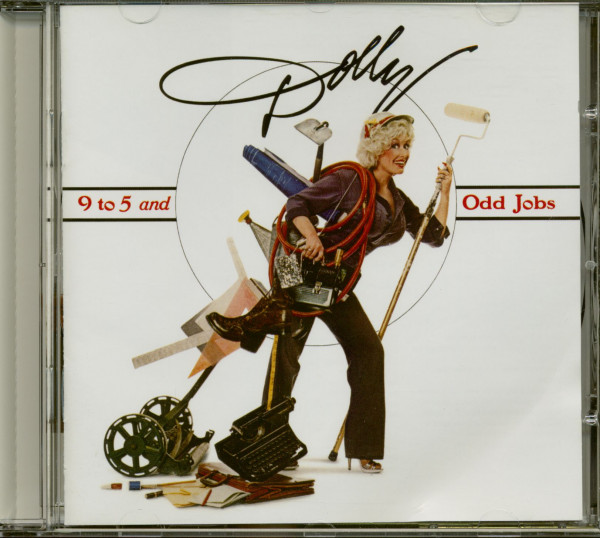 (RCA Nashville Legacy) 13 tracks (incl. 3 bonus tracks) - 12 pager booklet including lyrics
-
Never having acted in a film bevore, Dolly Parton was initially reluctant to star in 9 to 5, alongside Jane Fonda and Lily Tomlin.
Her debut acting experience, though, not only helped the success of the movie, but it created a #1 hit single for Parton, who wrote the theme song, also called 9 to 5. The song garnered Parton an Academy Award nomination and four Grammy Award nominations, winning her the awards for Best Country Song and Best Country Vocal Performance, Female, and was the centerpiece of Parton's 9 to 5 and Odd Jobs album, originally released in late 1980s.

The album, containing several Parton originals and a #1 cover of the First Edition's 'But You Know I love You', as well as a version of Woody Guthrie's Deportee, eventually hit #1 on the Billboard country chart.
This Expanded Edition also features 3 bonus tracks, 2 of which have been previously unreleased. 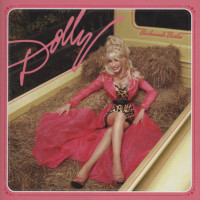 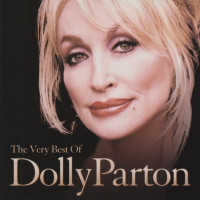 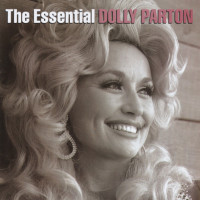 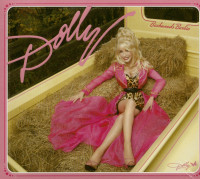