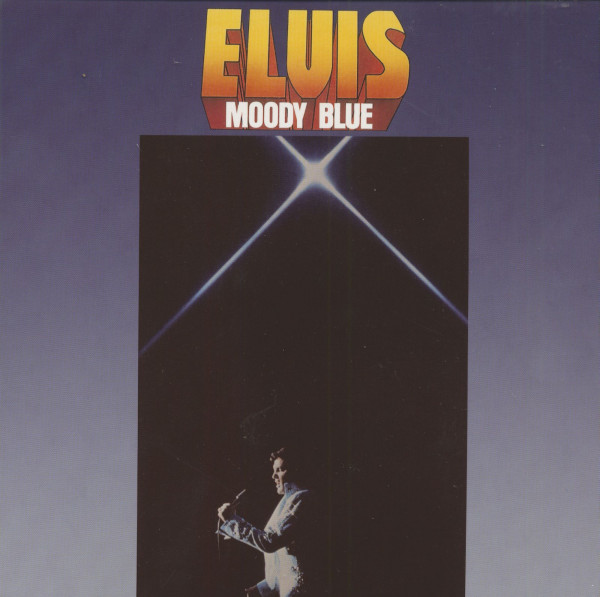 (2013/Follow That Dream) 44 tracks, gatefold 7-inch package w.12 page booklet.
,-
BEHIND THE SCENES :
What may have been seen as a great idea in the planning stage would turn out to be a major headache for Elvis' A&,R man/producer Felton Jarvis. There was always a new album to consider and Felton thought that it might work well to bring Elvis and his live band straight to Graceland, after the October tour. They would finish in Illinois on October 27 and when Elvis returned to Graceland RCA's recording truck would already be parked behind the house.

1976, October 29
Elvis and the band record three songs during the first night, including the future single 'Way Down/Pledging My Love!'.

1976, October 30
While the band records music tracks for a rocking Jerry Scheff-penned song titled 'There's a Fire Down Below' and the country classic 'He'll Have To Go', Elvis entertains people in his room and is not prepared to come down and sing. When he finally appears, a shipment of Harley Davidson motorcycles are delivered at the house excluding any chance of getting Elvis to work. In the early morning Elvis apologizes to everybody and says he simply can't get into the mood of recording. Either this night or the following Elvis records the vocal for 'He'll Have To Go', but he never records a vocal to 'There's A Fire Down Below'.

(from the liner notes)