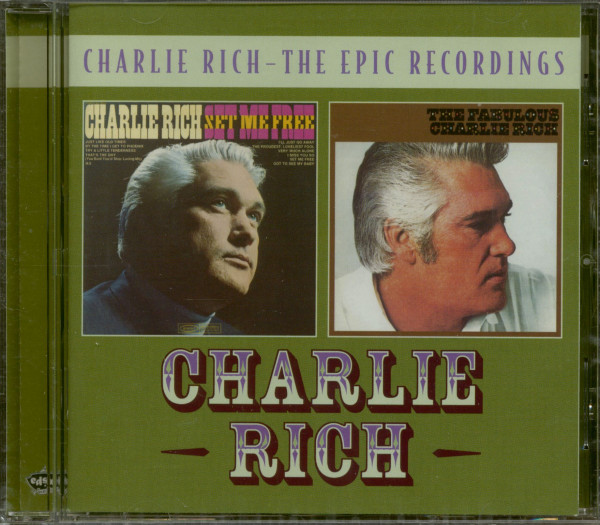 For most of the 1970s, Charlie Rich was just about the biggest thing in Country music as far as male vocalists go.

A multiple award winner and the recipient (and recorder) of some of the most popular songs of the era, he was outwardly the personification of the early 70s 'Nashville Sound'.

One of the greatest ever to grace any Nashville studio, Charlie's success was as well deserved as it was overdue, when it finally came. Having recorded for the Sun, RCA and Groove, Smash and Hi labels, he finally scored his first country hit 'Set Me Free' on Epic in early 1968. This set contains his first two Epic albums. 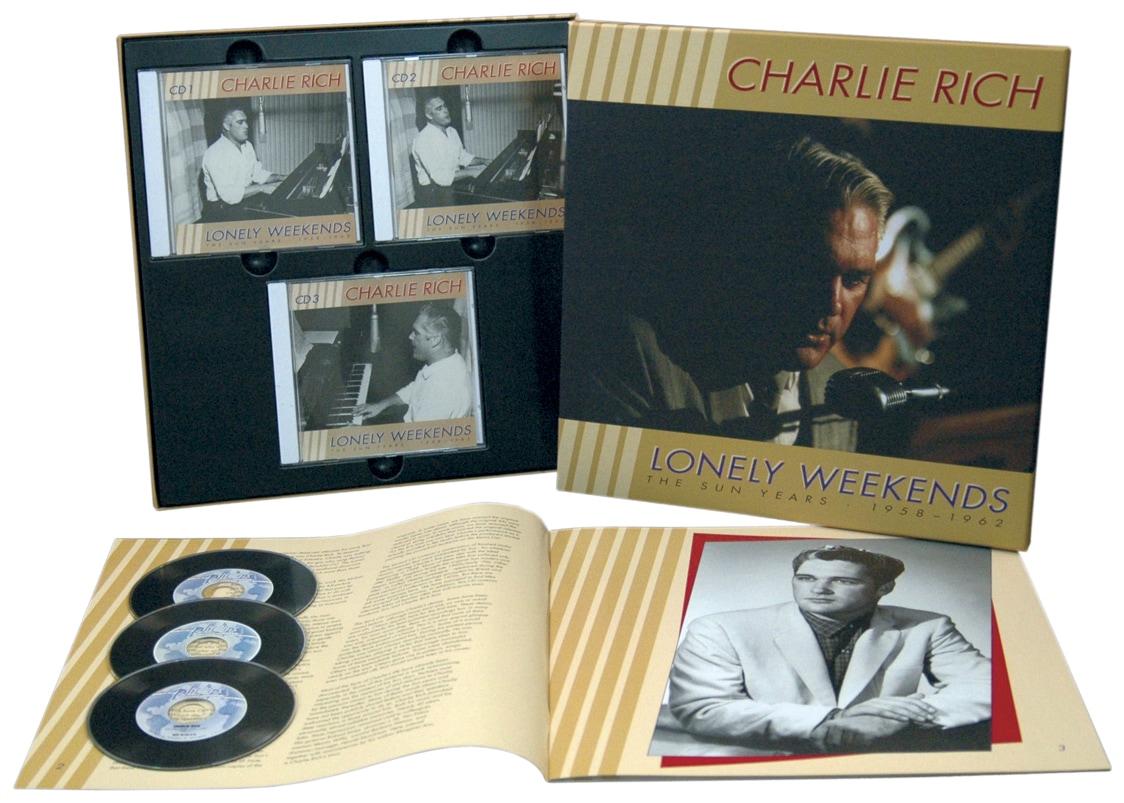