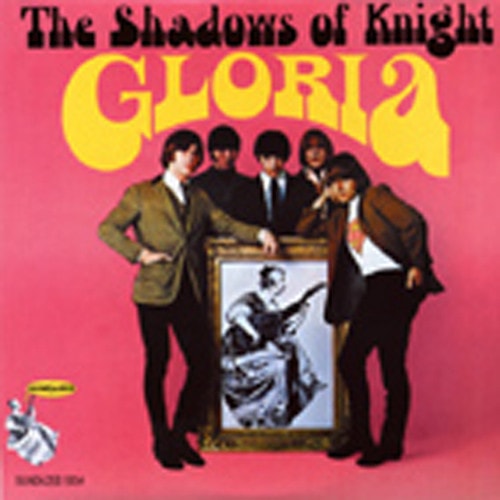 Originally forming as the Shadows in 1964, this band of Chicago high schoolers became the Shadows of Knight after learning of the great UK band already named the Shadows. It was an interesting coincidence, as all four band members, then attending Prospect High School ('Home of the Knights!'), were major British invasion fans. While the English bands were busy crafting their interpretation of American blues, The Shadows of Knight, in their own words, 're-added a Chicago touch' to the Brit sound. The resulting music, dubbed 'blues-punk,' was a high-energy mix of Chess and Cheshire, Chicago meets London in a back alley garage. Lead singer Jim Sohns could snarl like Howlin' Wolf and move like Mick Jagger, a wicked combination guaranteed to generate pubescent pandemonium. It was clear that this was a band that was going places.
For much of 1965, the place they went was the Cellar, a teen club in nearby Arlington Heights. They served as the venue's house band for a six-month run, drawing hundreds of teenage fans every weekend. It was at one of these shows that Dunwich record executives saw the band performing a potent cover of Them's 'Gloria' and subsequently offered the band a recording contract. To circumvent any potential AM radio censorship, the band slightly altered Van Morrison's original lyric, 'She comes to my room'' to 'She called out my name.' This minor change allowed the song to secure airplay on Chicago's AM powerhouse WLS, where it quickly hit the #1 spot and rapidly spread to other stations in the region. Ultimately, the single sold over a million copies and became an enduring garage classic.
Fortunately, their club apprenticeship served them well when it came time to record Gloria!, their debut album. The revved-up versions of Chess Records classics they had worked up for the live set, like Muddy Waters' 'I've Got My Mojo Working,' Chuck Berry's 'Let It Rock' and Bo Diddley's 'Oh Yeah,' sounded positively explosive when committed to tape in the studio. Continuing the Chess theme, the album includes three Willie Dixon-composed blues standards: '(I'm Your) Hoochie Coochie Man,' 'You Can't Judge a Book By Looking at the Cover' and 'I Just Want to Make Love to You.' Add John Lee Hooker's classic 'Boom Boom' and three self-penned rockers and you've got one hip-shakin', rule-breakin' inaugural LP!
Sourced directly from the original Dunwich master tapes for the first time in over three decades, this Sundazed edition of Gloria! sounds more glorious than ever! You'll hear every drum beat, every guitar lick, every guttural growl in stunning sonic clarity as you peruse the authentic reproduction of the album artwork. C'mon, do I have to spell it out for you' Okay, here goes: 'G-L-O'' 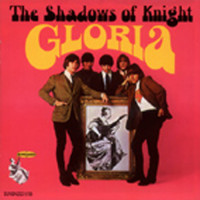 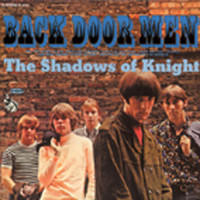 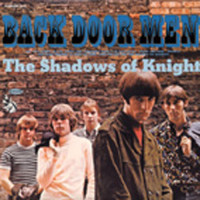 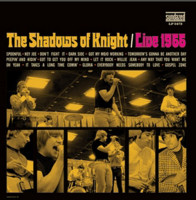