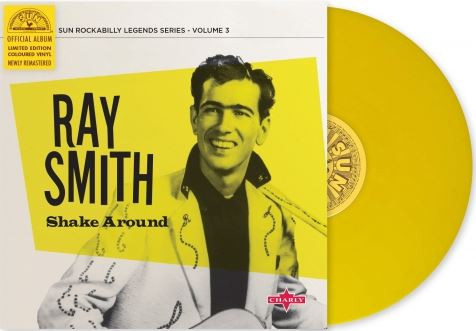 Erfahre mehr über Ray Smith
Ray Smith arrived at Sun Records in Memphis in 1958 with a lot of talent and a lot of hope.... mehr
Menü schließen
"Ray Smith" 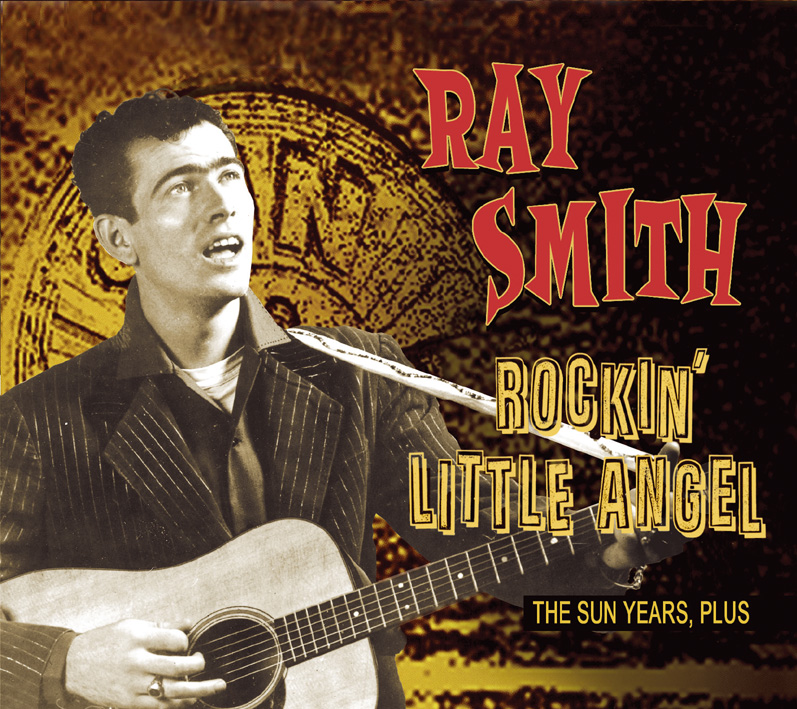 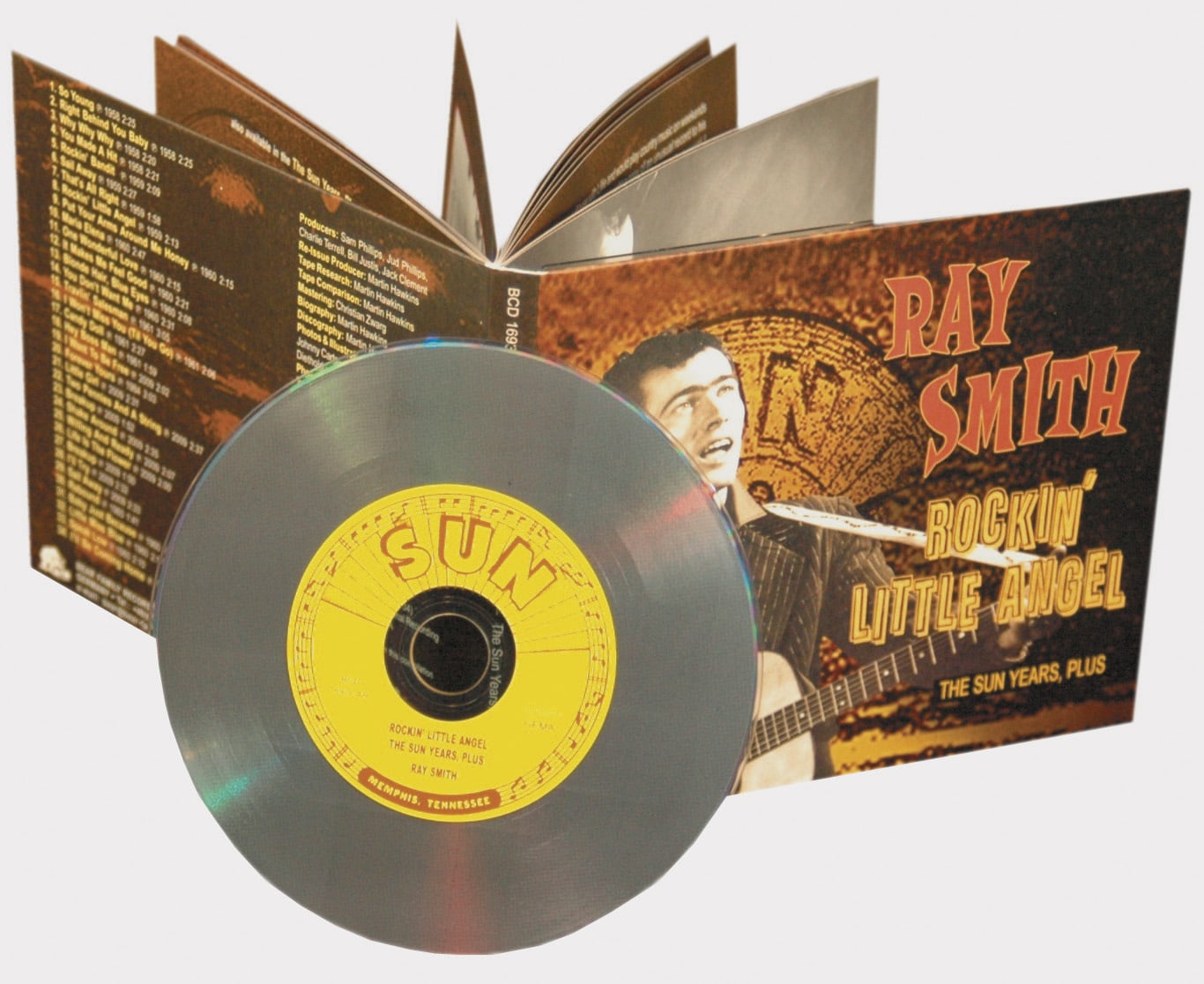