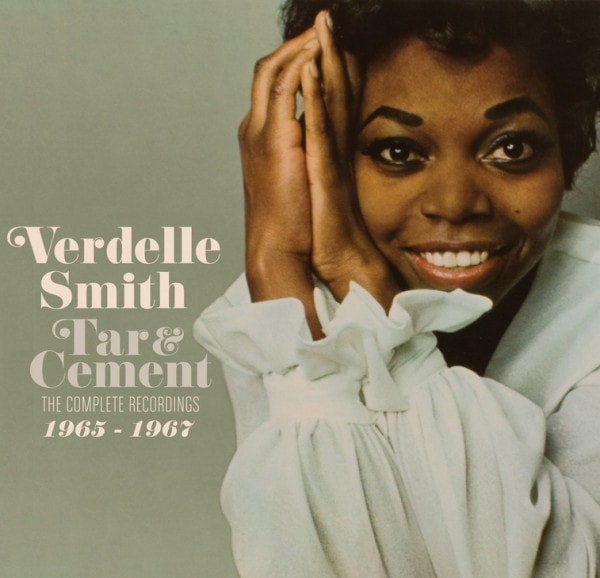 (2013/Omni) 22 tracks (59:57) Verdelle Smith's star shone brightly. And then she disappeared. Responsible for two of the most sublime moments of '60s pop-soul ('In My Room' and 'Tar And Cement') her hits were covered by titans Scott Walker and Nancy Sinatra, she cut an engaging LP (and follow-up 45s), and then vanished, seemingly overnight. Raised as a devout gospel singer, Verdelle, buffeted by the murky winds of showbiz, chose to leave music behind and become a preacher and social activist. Many have wondered what became of the inspired voice that delivered the moving, timeless lament 'Tar And Cement'. Here at last is Verdelle's story. This deluxe edition is remastered from the original master tapes and presented with exclusive liner notes and rare photos. All original recordings. Available for the first time in four decades!