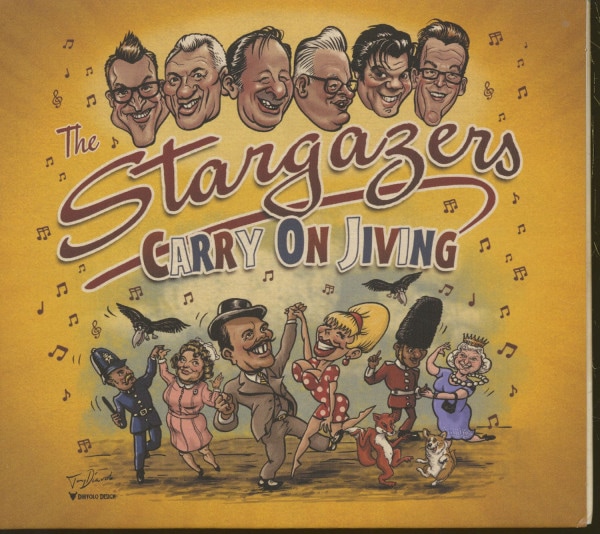 The Stargazers: Carry On Jiving (CD)

(Ruby Tone) 13 tracks -The Stargazers are back! Twenty years after their latest LP (Froffee Coffee) and even more than that if you look for an album featuring guitar ace Peter Davenport. And the question is: do they still have it? You bet! Not only they still rock like teenagers but Carry On Jiving could possibly be the band’s best album to date. Nothing less.
Around the trio made of Brittain/Davenport/Purkess, the new line-up that consists of Jim Russell on drums, Jamie Rowan on piano, Matt Radford (Ronnie Dawson, Carl sonny Leyland, Little George, Big Joe Louis and many more) who shares the bass duties with Purkess and Aaron Liddard (Amy Winehouse) on sax brought a shot of fresh air to the band and gave it a second youth.
Too often one can read that the Stargazers are a good (or « excellent » depending on the review you read) Bill Haley type of band. Partly  true, you’ll find plenty of Haley influence here, especially in Davenport’ own that are instantly recognizable (Boo Hoo Hoo and Love, Love, Love follow a long tradition established by songs like Go Go Honey or Bop A Doo Bop), it’s too reductive. The Stargazers are first and foremost a great Rock’n’roll band, and it’s never been truer with that album.
With each member contributing to the songwriting of the 13 originals it’s a solid mix of influences full of variety, kicking off with the frantic ' Let’s Go' (that has written rock’n’roll anthem all over it) with Fats Domino influenced song (Free Tonight), tip of of the hat to Chuck Berry (The Wonderful Thing About Rock’n’roll) and wild instrumental with organ to name but four.
As usual the musicianship is top notch, from Liddard on sax who not only brillantly succeeds in following John Wallace’s footsteps but brings his own style to the tight rhythm section and of course Davenport who is one of the very few guitar player who understood that « less is more.
Rockabilly Chronicle 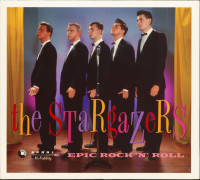 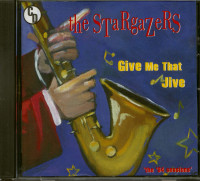 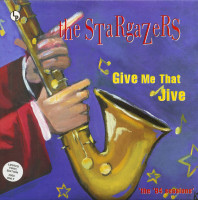