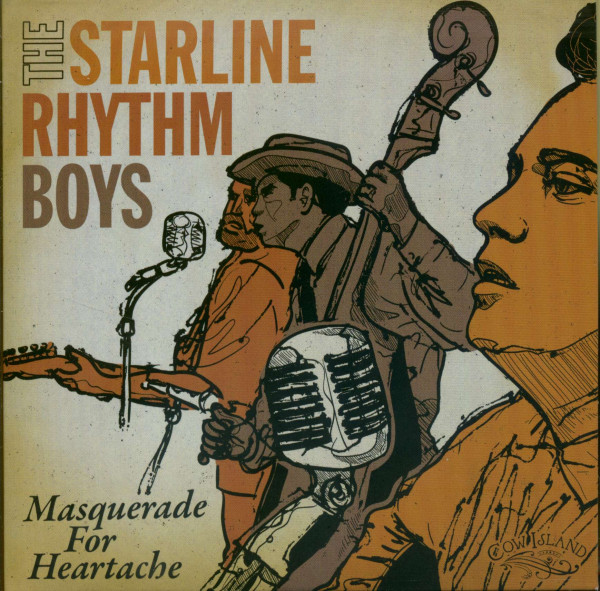 (2009/COW ISLAND) 10 tracks (32:13) the missing tracks recorded live at Charlie-O's in October 2007. This is actually the second volume of the Charlie-O concert, produced by Sean Mencher! Get volume one (CD CIM 011) as well and enjoy the whole damned thing!!

Howdy Friends, Since the release of Live at Charlie-O's World Famous, Starline Rhythm Boys fans have been clamoring for more tracks from those sessions and we happened to have had some sitting right here at Cow Island headquarters all along. Recently the Boys called down and requested that we 'Open up the vaults!' to give the fans another dose. So here it is, Masqueradefir Heartache. Ten more tracks capturing the Boys doing what they do best, which is entertaining a real live audience. 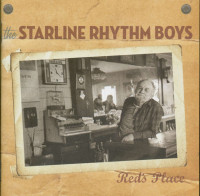 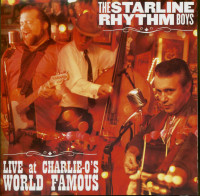 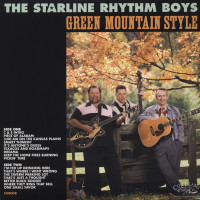