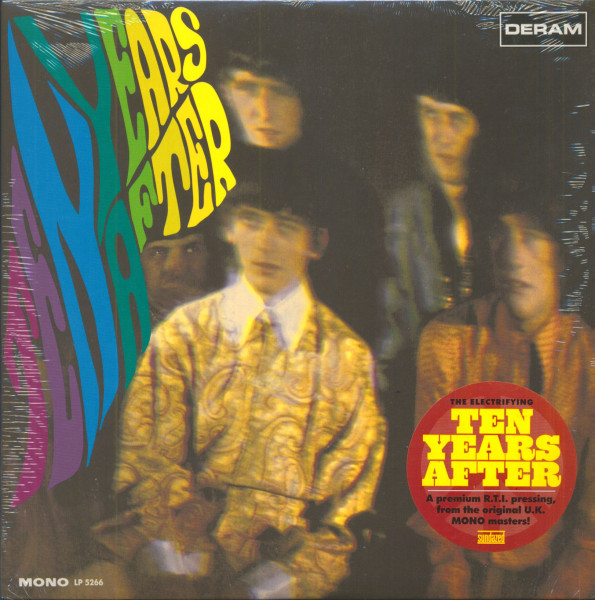 (2017/Sundazed) 9 Tracks - The electrifying Ten Years After! A premium RTI Pressing, from the original U.K. MONO masters! Ten Years After’s self-titled debut hit the British blues scene with the subtlety and precision of a wrecking ball in 1967, serving notice that what had once been confined to steamy haunts in London was now there for the world to hear. And by the time the band electrified half a million hippies at Woodstock two years later, the world was roaring its approval. Cut live with vocals overdubbed later, Ten Years After is an impressive debut, showing off a tight band steeped not only in blues, but rockabilly, jazz, folk and even occasionally psychedelia. They rival Cream on a powerful cover of “Spoonful,” which sports a heavy rhythm drive also evident on their extended jam version of “Help Me” that builds and builds to stratospheric heights. The latter allows Alvin Lee to cut loose with the fast licks for which he would become best known, but he was also capable of subtler, more impressionistic soloing on a stellar remake of the Blues Project’s “I Can’t Keep From Crying, Sometimes.” If those three aren’t enough evidence of the band’s ability, then a spruced-up “I Want to Know,” first done by Eric Clapton and the Powerhouse on the legendary What’s Shakin’ comp (also reissued by Sundazed), certainly seals the deal. But even at this early stage, Ten Years After was no cover act — throwing originals like the Robert Johnson-inspired “Love Until I Die,” the country acoustic blues of “Don’t Want You Woman” and the swingin’ boogie of “Feel It for Me” into the mix. It was no one-man show, either — as organist Chick Churchill takes the lead on “Adventures of a Young Organ” and buttresses “Losing the Dogs” with some rollicking Jerry Lee Lewis piano. And beneath it all, there was the metronomic telepathy of the Ric Lee/Leo Lyons rhythm section. The best way to hear this classic album is in its punchier mono mix, available on vinyl for the first time in 50 years and faithfully packaged with all of the original iridescent psychedelic cover art intact. Now Sundazed proudly presents the searing guitar of Alvin Lee & Chick Churchill’s haunting organ textures as they were meant to be heard, from the original U.K. MONO masters and pressed on premium RTI vinyl! 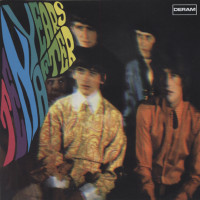 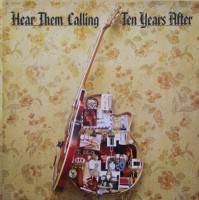 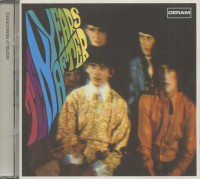 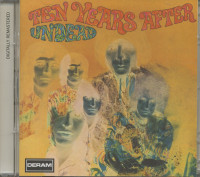