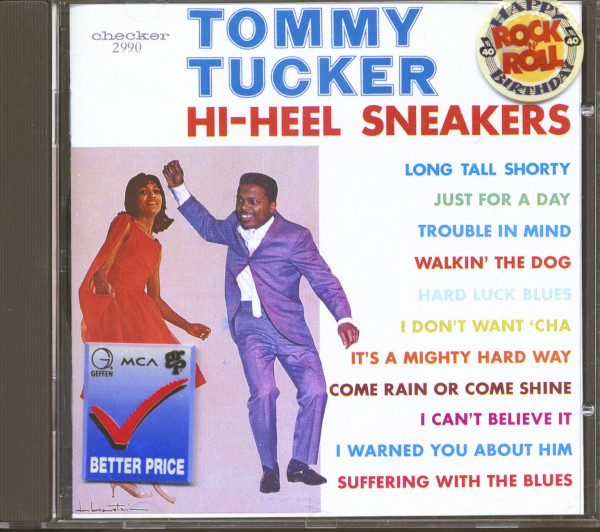 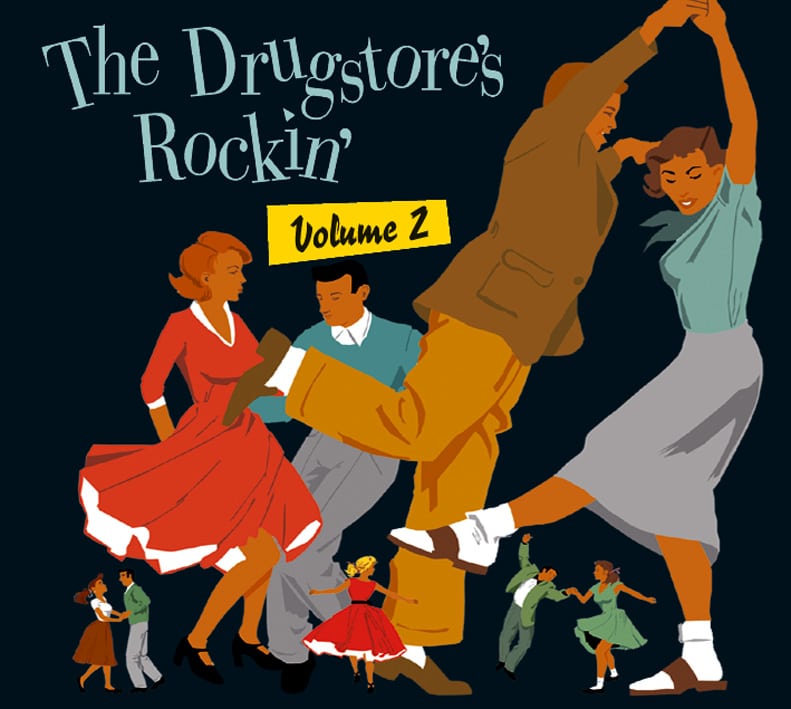 Tommy Tucker seemed like a prize catch when RCA lured him away from Hi Records. His second RCA single, Everybody's Wrong, was an early entry from the prolific songwriting team of Gerald Nelson and Fred Burch, whose 1959 hit Tragedy was still providing beer and snacks.Born in Memphis in 1941, Tucker had cut the original version of Hank Snow's hit Miller's Cave for Hi in 1959, as well as Charlie Feathers' Lovin' Lil, but trouble seemed to dog him. In March 1960, he was busted for working a beerjoint while underage. Then, on October 28, 1961, he was racing his '57 Oldsmobile up Highway 61 toward Memphis when he rear-ended another car driven by Leland Payton. Payton's gas tank exploded killing him and another occupant, and he spun into the path of a third car, killing the two occupants.

It was the worst wreck in Memphis since 1945: eight children were orphaned. Tucker fled from the scene, then phoned his manager, Eddie Bond, who advised him to find a lawyer. Not even OJ Simpson's legal team could have kept Tucker out of jail, but he was out in less than a year. RCA dropped him, and the memory of that October night exacted a penalty that the courts did not. Tucker recorded again (including a cover of You Don't Love Me for Stan Kesler's X-L Records issued under the pseudonym "Tommy Raye" to avoid conflict with the Tommy Tucker who had cut Hi-Heel Sneakers), but never fulfilled his early promise. On March 17, 1985, he fell sleep with a lighted cigarette in his hand. His apartment caught fire, and he died of smoke inhalation.