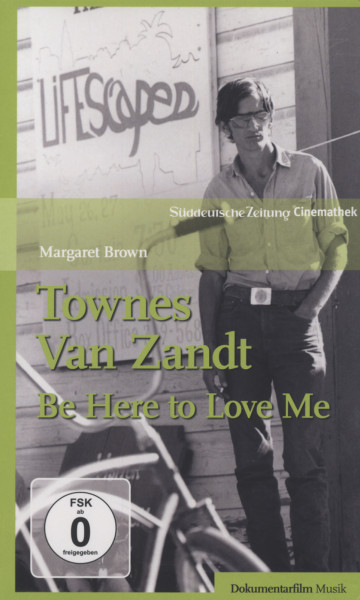 Town Van Zandt: Be Here To Love Me

Artikeleigenschaften von Town Van Zandt: Be Here To Love Me