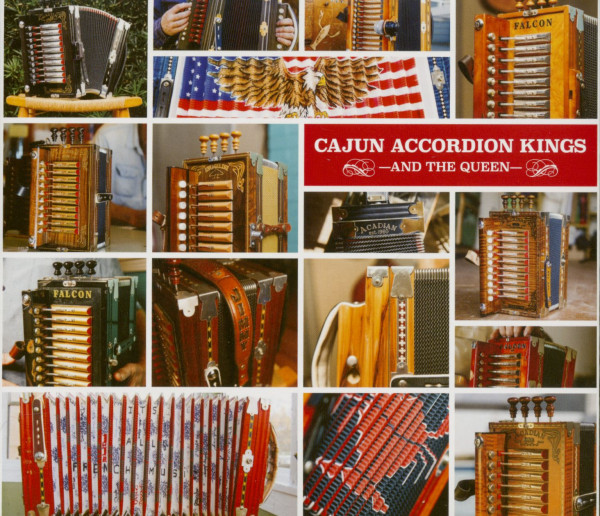 "Listening to these recordings, I hear the ghosts of our music and our culture’s past, haunting and beautiful at the same time. Each player here has a left a huge huge imprint on Cajun music as bandleaders, songwriters, accordionists and even accordion makers.

As producer of this project it was medicine for my soul to watch and listen as these iconic players sat down in the living rooms of old Cajun homes, with no accompaniment, and played the instrument and the music that, like myself, they grew up loving as children. Every player a master, effortlessly and soulfully playing one of their favorite Cajun songs on their most loved instrument.

This record, expertly recorded by Joel Savoy, will take you back to another world and a simpler time. Enjoy the ride!"
—Steve Riley