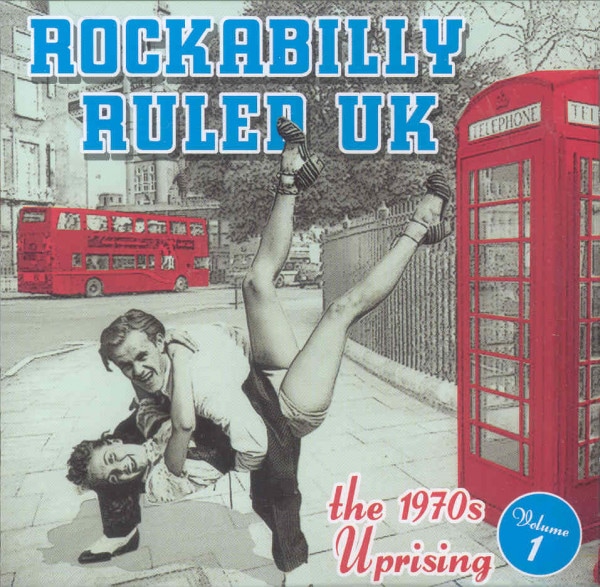 (2012/RHYTHM BOMB) 32 tracks, the theme of this nice compilation is the uprising of the 1970s Rockabilly scene in Great Britain, when the 1972 Wembley Rock & Roll Festival started, when Charly put out the first Sun Records compilations and when 45rpm records were much easier to get for a cheaper price then in the nowadays! The Disco fever and Glam Rock was the hip thing and Joe Public went wild about Abba, Gary Glitter and Boney M. A new scene came up which was tired of these commercial hip sounds and started spinning the real stuff in different London clubs and cultivated the first real comeback scene in Pop history! All 32 tracks are real Rockers and at least still are the top wants and top spins of all Rockabilly collectors!