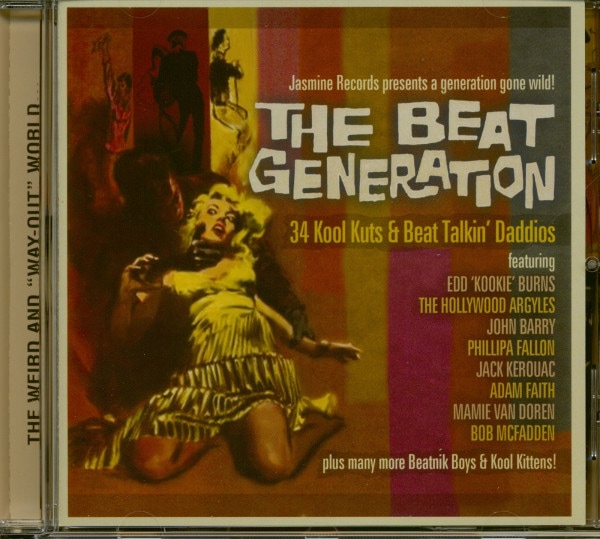 Also featured are collectable rarities from The Bikinis, Jimmy Van Eaton, The Bee Hives, Bobby Summers, and many more. Many of the wilder and weirder sides featured herein are unavailable elsewhere on CD.