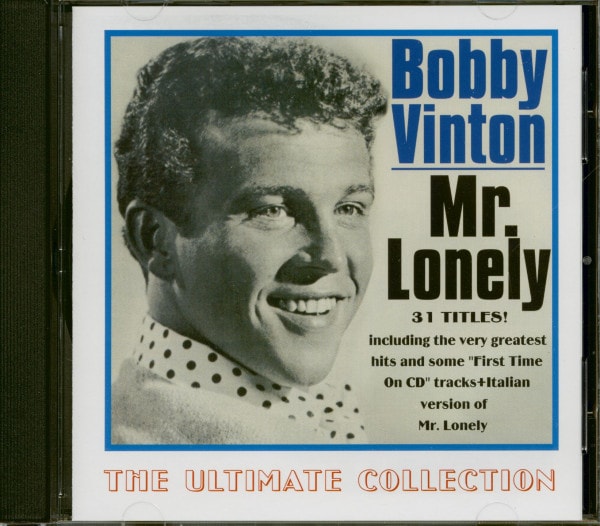 (BV) 31 tracks
-
Among today's popular singers, Bobby Vinton's name stands out as the artist with the longest unbroken string of hit recordings.
At this writing, Cash Box magazine, one of the leading music industry trade journals is about to present Bobby with the 'Best Male Vocalist of 1964' award in their annual year-end survey.
Billboard, another leading trade journal, has already named Mr. Vinton the Number One Most Popular Male Vocalist in their 1964 Annual Disc Jockey Poll. The reason for this popularity?
Bobby Vinton has the magic that all the big artists have had—the ability to choose songs with the most meaning for the public at a particular time. His honest, straightforward readings of these songs have endeared him to millions of adults as well as youngsters. The title song of this album, Mr. Lonely, is Bobby's fourth Number One record. A plaintive statement written by Bobby.
(Linernotes of the original to 'Mr Lonely' Vinyl LP) 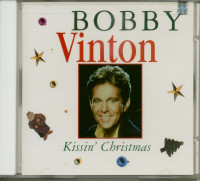 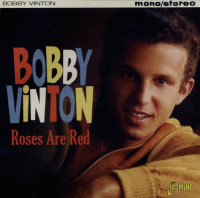 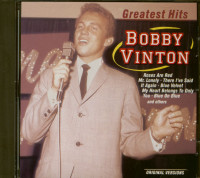 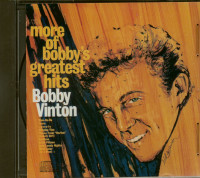