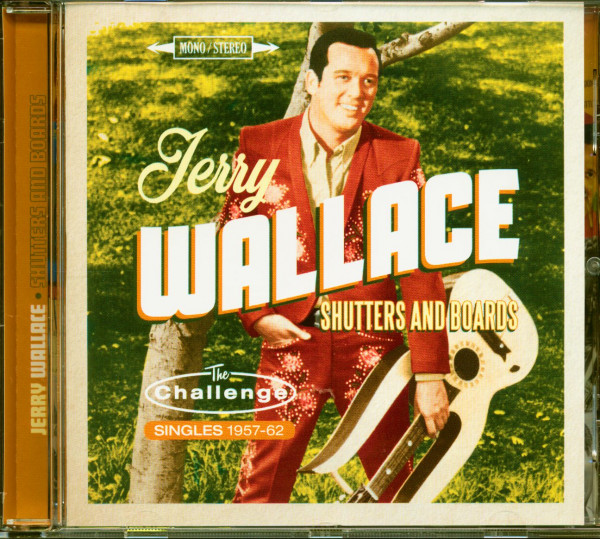 (2016/Jasmine) 32 Tracks - Before evolving into a major country singer in the 1970s, JERRY WALLACE had established himself as a hugely successful rock and roll/pop star in the late 50s and early 60s, registering a dozen US Top 100 chart entries. This 32-track compilation reissues Jerry's sixteen singles for the Challenge label, between 1957-62, and includes all his early hits, notably the million-sellers 'How The Time Flies', 'Primrose Lane', 'There She Goes' and 'Shutters And Boards', and his sole UK chart entry, 'You're Singing Our Love Song To Somebody Else'. His very early sides, like 'Blue Jean Baby', 'Fool's Hall Of Fame', 'The Other Me', 'Good And Bad', 'How The Time Flies', 'With This Ring' and 'Little Miss Tease', remain highly-regarded, in-demand artefacts among UK and European rock and roll/rockabilly collectors. This is a criminally-overlooked body of work, with much of this material having been unavailable in any format, for several decades. Indeed, many of these sides have never previously appeared on CD, making this compilation an indispensable release for serious collectors of this era's music. 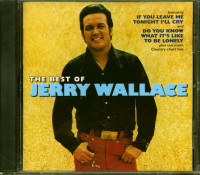