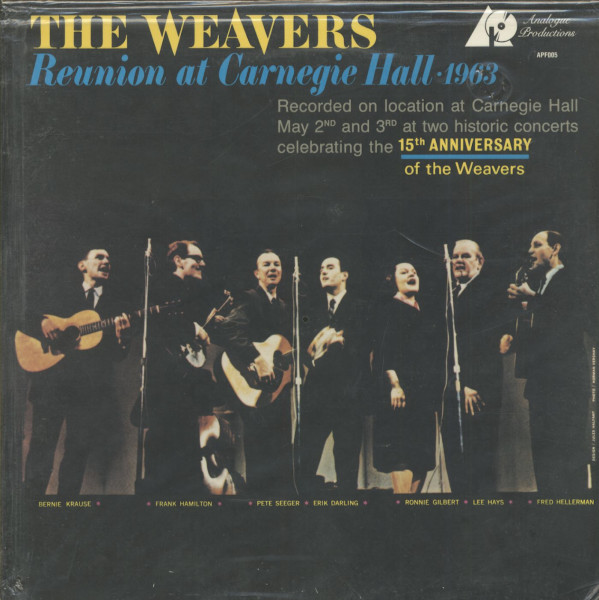 (1986/Vanguard/Analogue Productions) 14 tracks - Recorded on location at 'Carnegie Hall', May 2nd and May 3rd at two historic concerts celebrating the 15th anniversary of the Weavers. Limited edition, done from 'Analogue Productions'. 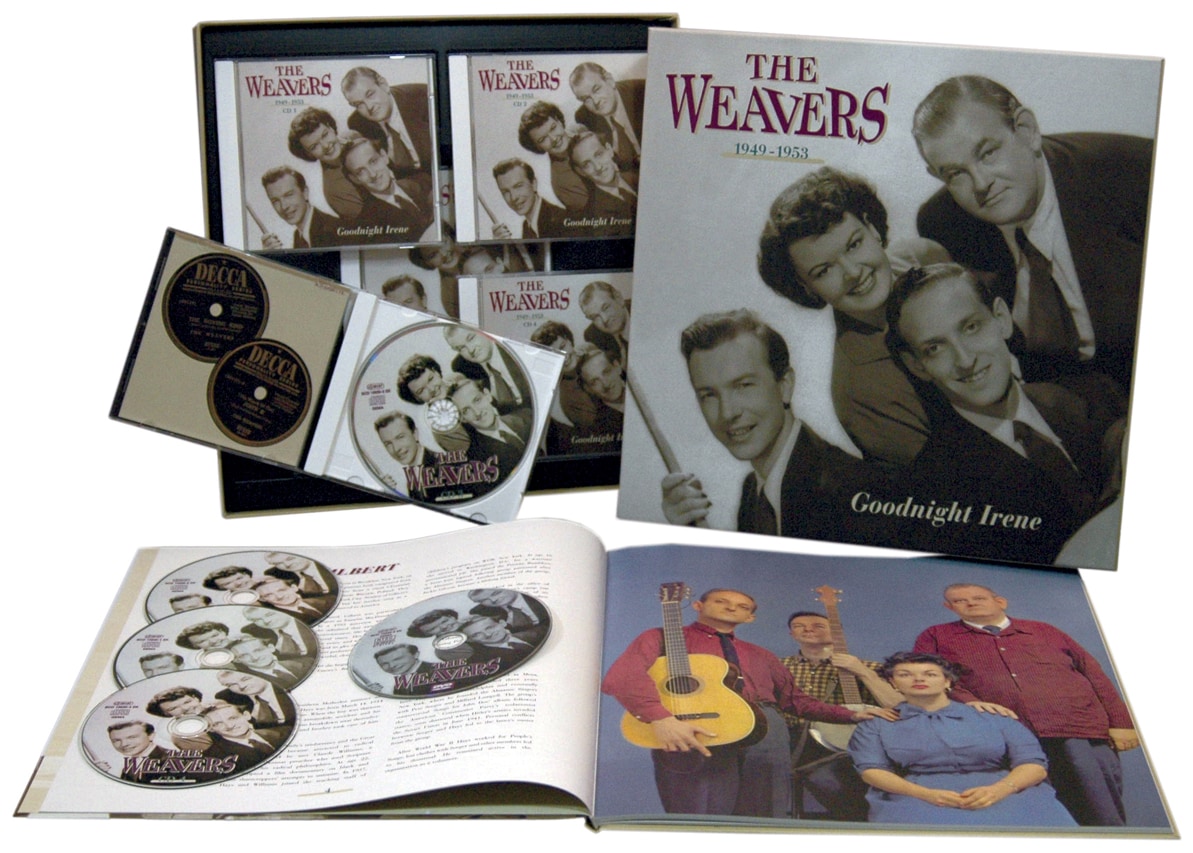 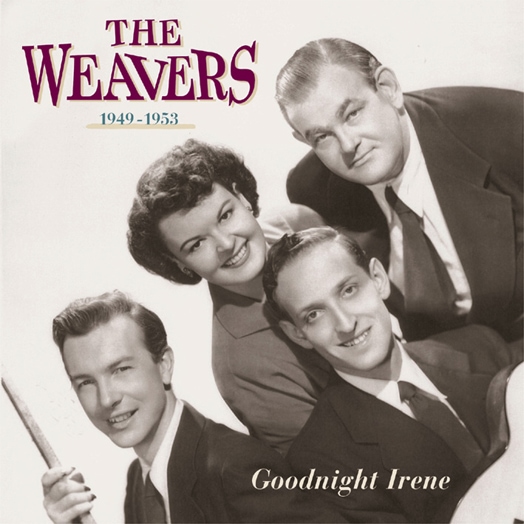