Slim Whitman: The Only Place To Be - The Earliest, rarest And Unreleased Recordings (CD)

Artikeleigenschaften von Slim Whitman: The Only Place To Be - The Earliest, rarest And Unreleased Recordings (CD) 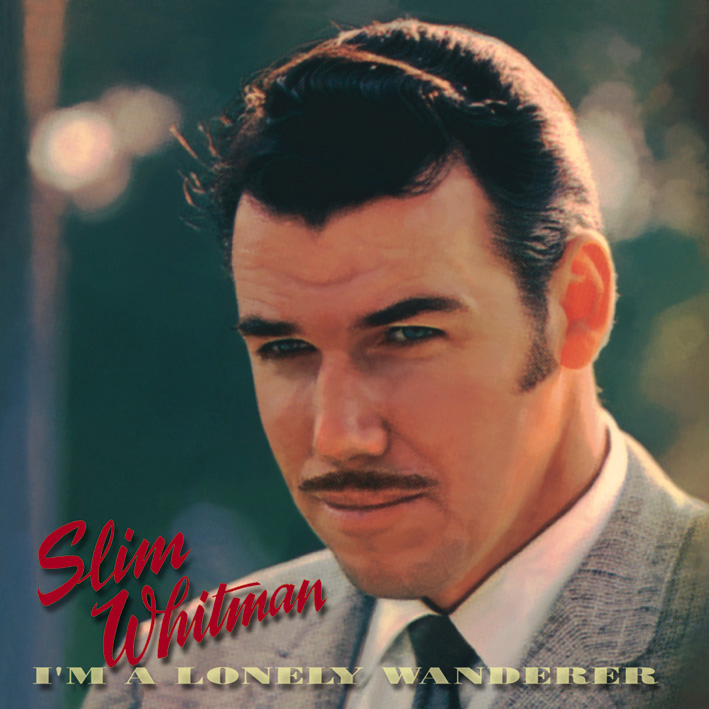 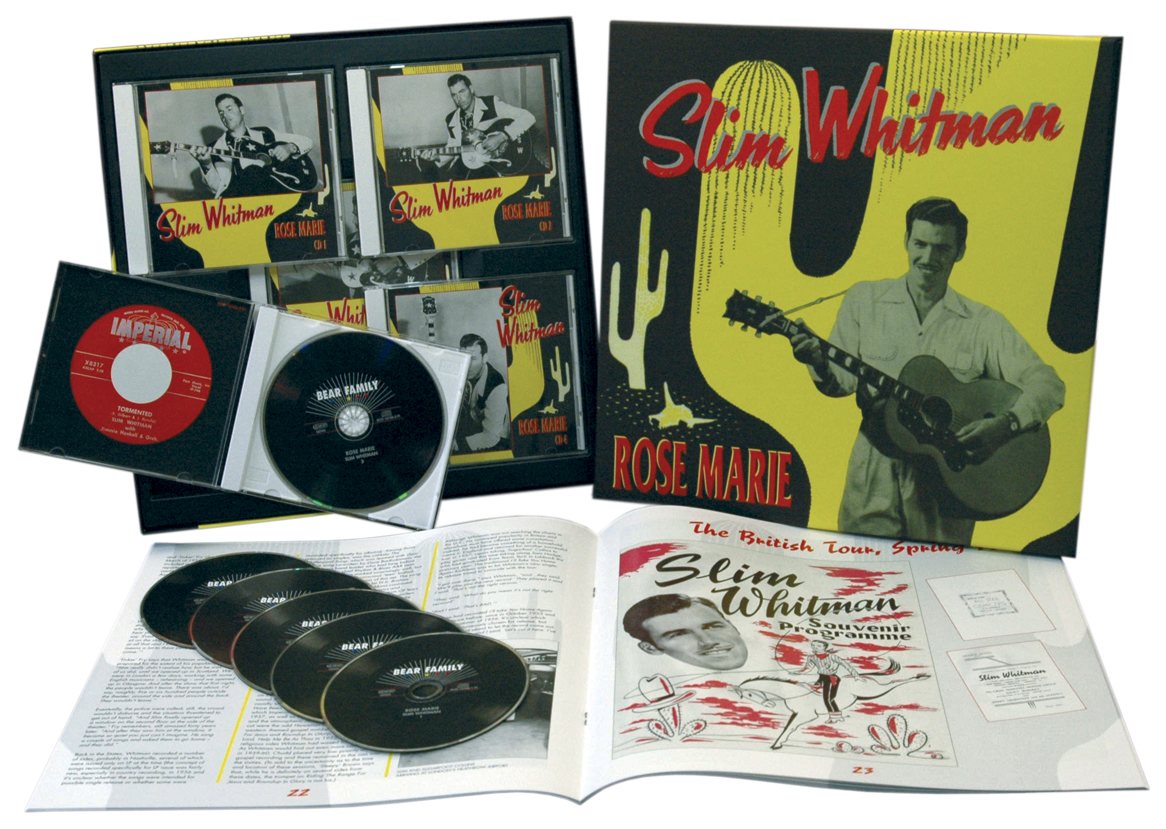