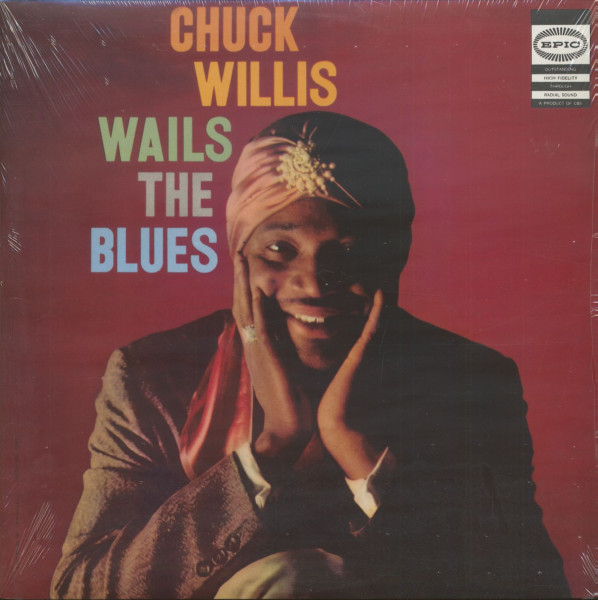 Erfahre mehr über Chuck Willis
Chuck Willis What Am I Living For Much, perhaps too much, has been made of the fact that... mehr
Menü schließen
"Chuck Willis"

What Am I Living For

Much, perhaps too much, has been made of the fact that two of the last songs Chuck recorded were What Am I Living For? and Hang Up My Rock And Roll Shoes. The same fuss was made when Hank Williams was in the charts with I'll Never Get Out Of This World Alive on the day he died. Neither of Chuck's songs, nor Hank's for that matter, portended death. What Am I Living For? was a rather touching love song, co-written by Fred Jacobson (aka Fred Jay) who’d co-written LaVern Baker’s I Cried A Tear.  A month or so after the session, Chuck fell ill after eating some barbecue.

He tried to put off an operation that would remove seventy percent of his stomach, but finally agreed to it. He was operated on at the Hugh Spaulding Hospital in Atlanta, and came home to recuperate shortly afterward. He was rushed back a week later coughing blood. He seemed to recover a little but suffered a relapse and died around 2:30 AM on Thursday April 10, 1958. "He was the rhythm 'n' blues Hank Williams," said Danny Kessler, who recorded him for OKeh. Atlanta dee-jay Zenas Sears, who’d long sponsored Willis, remembered how bad he looked the last time he’d seen him. "The operation was long overdue," he said. "He just knew he was gonna die from [it].

I guess if you feel that strongly about something, maybe it's just bound to happen." The IRS was less sentimental; he died owing unpaid taxes on his bandmembers' salaries, and that's probably where most of the proceeds from this huge posthumous hit went. 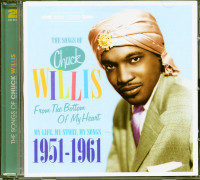 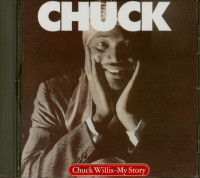