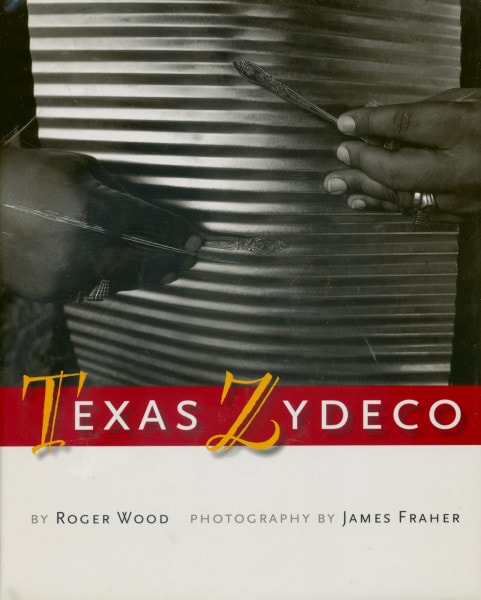 Gebundene Ausgabe - 323 Seiten - Univ of Texas Pr - 2006 - Englisch "[Wood's] firsthand accounts of contemporary Texas zydeco are unmatched anywhere. . . . This book is destined to become the definitive history of Texas zydeco." —John Minton, Professor of Folklore, Indiana University-Purdue University Fort Wayne To most people, zydeco appears as quintessentially Louisianan as gumbo. Certainly, the music originated among black Creoles of southwest Louisiana. But the swamps of southwest Louisiana spill across the Sabine River into southeast Texas, and the music originally known as "la-la" quickly trickled west, too. There it fused with blues to create a new sound that came to be known, spelled, and recorded as "zydeco." Black Creoles from Louisiana began moving into southeast Texas in search of better jobs during the first half of the twentieth century. As they resettled, so did their music. Texas Zydeco describes how many of the most formative players and moments in modern zydeco history developed in Texas, especially Houston. As the new players traveled back and forth between Houston and Lafayette, Louisiana, they spread the new sound along a "zydeco corridor" that is the musical axis around which zydeco revolves to this day. Roger Wood and James Fraher spent years traveling this corridor, interviewing and photographing hundreds of authentic musi-cians, dancers, club owners, and fans. As their words and images make clear, zydeco, both historically and today, belongs not to a state but to all the people of the upper Gulf Coast. ROGER WOOD is the author of Down in Houston: Bayou City Blues and has contributed essays on Texas music to numerous other books and periodicals. He has taught literature and writing at Houston Community College-Central since 1981. JAMES F RAHE R has been a photographer for more than thirty years. He contributed the photographs for Down in Houston and is the author of The Blues Is a Feeling: Voices and Visions of African-American Musicians. He resides near Chicago.

ROGER WOOD is the author of Down in Houston: Bayou City Blues and has contributed essays on Texas music to numerous other books and periodicals. He has taught literature and writing at Houston Community College-Central since 1981.