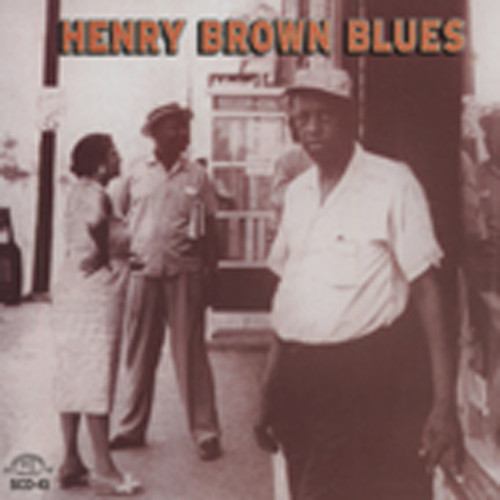 Henry Brown's solos and backups with fel-low St.Louisans Alice Moore. Ike Rogers. Mary and Edith Johnson (Paramount, Decca) have long appealed to jazz and blues fans. He is one of the many artists Charlie O'Brien located still living in the mound city in the 50s. (Henry was elusive - he thought O'Brien was after him for his numbers writing.) Charlie deserves credit for setting up the Euphonic sessions represented here and on Biddle Street Barrelhousm' (Delmark 739) which also includes Speckled Red, Stump Johnson, et al.. Ragtime champ Charles Thompson once told me that Brown was the only blues pianist he respected. Henry was born in 1906 and passed not long after the recording session. (By the way, Morgan St. is now Delmar, after which our label is named.)