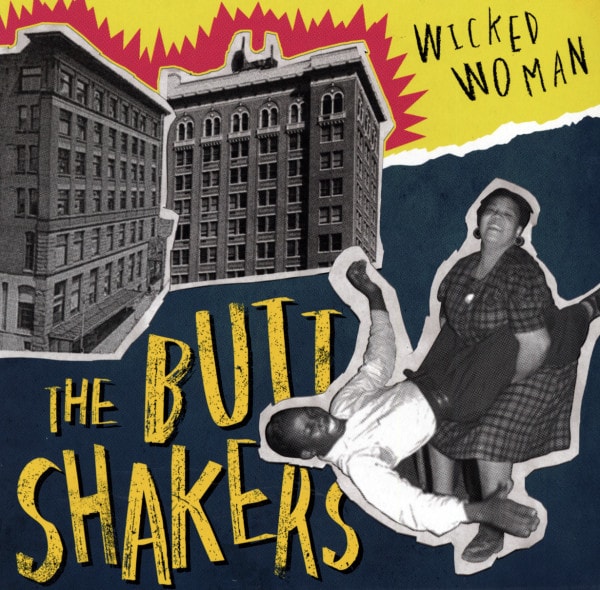 (2013/Copasedisques) 6 tracks A rhythm n' blues vibe, dose of garage, and a high part of sex-appeal make their songs a blast of powerful hits, turning their shows into furious dance action. Formed in early 2007, and quickly joined by Ciara, gospel diva from St. Louis (Missouri), The Buttshakers immediately imposed their soul energy well beyond the local scene. As early as first concerts, the group distilled soul music to the four corners of France and beyond: Germany, Switzerland, Austria, Spain, with over an hundred dates behind on the last two years. Within this vibes they recorded their first two vinyl singles for copaseDisques in 2008 & 2009 followed by the album 'Headaches and Heartaches' in early 2010 for a french label. Unfortunately the label called it a day shortly after the album release and it got quite around the band for a year. Coming back to Germany in 2012 for a short live-tour the band ended up in a recording studio in Hamburg to lay down some brandnew songs for our tiny copaseDisques label.