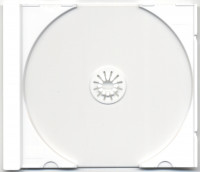 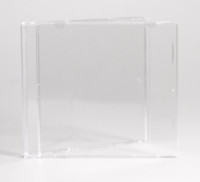 Chuy & the Bobcats played late 50's influence rockabilly music. Wild Records released Chuy & the Bobcats "Loosing my mind" in 2008, the band were an extremely popular and in demand RnR outfit. The band split up in 2010 but reformed in 2012 to perform a couple of shows and record a new 45'. At this time, the band does not exist WATCH THIS SPACE