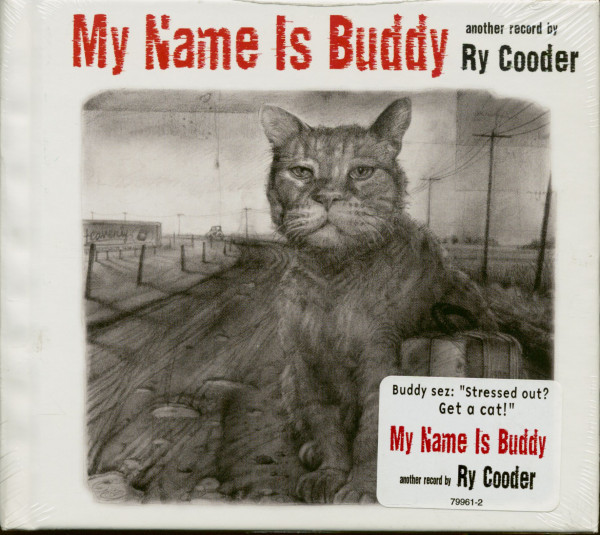 Taxes On The Farmer Feeds Us All

Like Linda Ronstadt and later Emmylou Harris, Ry Cooder was a song collector. In fact, not just songs, but styles. On his first LP, Cooder revived an ancient anti-establishment hillbilly tune, How Can A Poor Man Stand Such Times And Live? On his second, he reinterpreted a late nineteenth century populist broadside, The Farmer Feeds Us All. Fiddlin' John Carson and Pete Seeger had recorded it, as had several others, but it was probably written by Knowles Shaw, a mid-western singing evangelist best known for Bringing In The Sheaves. It appeared in a folio dated 1874, so it was at least that old, but an exhaustive biography of Shaw dating to 1879 fails to mention the song. Carl Sandburg's epic American Songbag and B.A. Botkin's Treasury of American Folklore featured it. The latter version was doctored up by Pete Seeger's father and came closest to the lyrics that Cooder employed. These days, when country music's political agenda is somewhere to the right of Genghis Khan, it's worth remembering the music's populist, anti-capital roots.

Cooder's association with the Rolling Stones, Randy Newman, Captain Beefheart and others had made him into an underground legend. Those of us who analyzed and internalized LP credits knew that he had authored many of the slide guitar solos we treasured, not least the one preceding this track. Taxes On The Farmer came from his second album, 'Into The Purple Valley.' It seemed as if Cooder, more than anyone else, truly understood the American credo E Pluribus Unum. Let's flip through some of the songs on the LP: FDR In Trinidad (Attila the Hun, calypso), Denomination Blues (Washington Phillips, black gospel), Teardrops Will Fall (Dickey Doo & the Donts, white doo wop), Money Honey (Clyde McPhatter & the Drifters, black doo wop), On A Monday (Leadbelly, pre-blues), Great Dreams From Heaven (Joseph Spence, Bahamanian gospel), Vigilante Man (Woody Guthrie, folk), etc. In this age of infinite availability, it's too easy to dismiss the intellectual curiosity and perseverance that led Cooder to this mix. The LP was recorded at Snuff Garrett's former studio, Amigo, and the cover art featured Cooder and his wife, Susie.