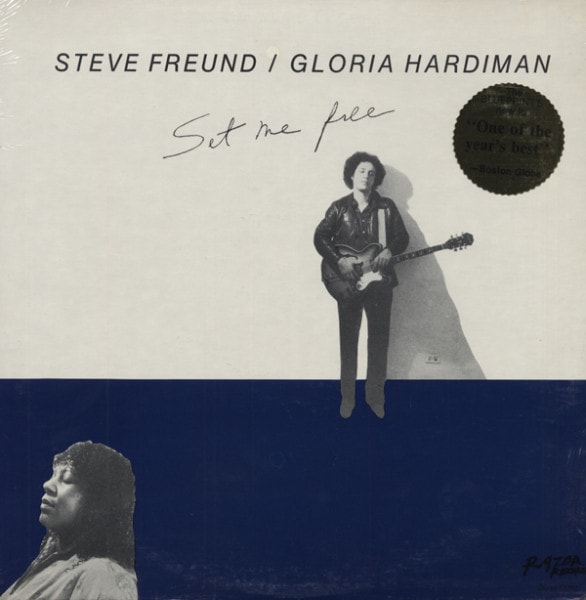 Gloria Hardiman - the kind of awesome talent only Chicago could hide, that once-in-a-lifetime "find" every producer dreams of discovering. It happened to us completely by accident: we had already decided to record Steve when we walked into one of his after-hours club sets and were hit by the incredible power of Gloria's voice.

At the time, we didn't know a thing about the woman behind the voice - her early childhood in Yazoo, Mississippi, the twelfth daughter of a Baptist minister. ..her traumatic midnight escape to Chicago at age 5 after a Ku Klux Klan raid drove the family from their farm.. . her lifelong devotion to gospel music that has included solo and choir work throughout the country with names like James Cleveland and Andrae Crouch.

We didn't even know her name. What we did know was that this voice was the richest, toughest blues voice we'd ever heard in Chicago...a voice that'll steal your soul and take it right up to heaven. It's the voice of Gloria Hardiman, and we're proud to introduce it here.