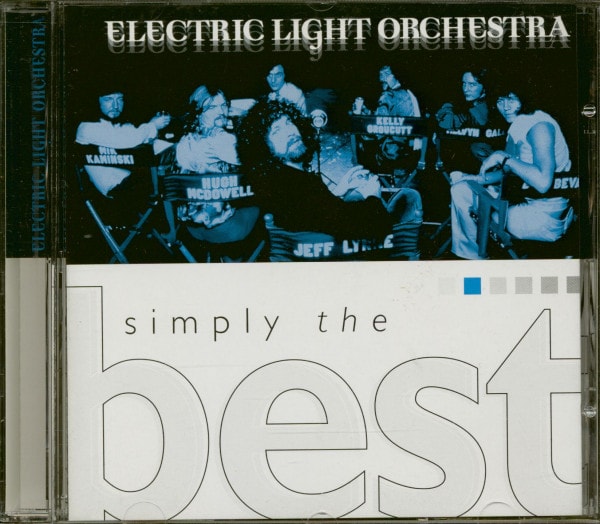 Rock group formed in 1971 by Roy Wood, Bev Bevan (both former members of the Move) and Jeff Lynne (ex-Idle Race).  Wood left in 1972 before the first 'Roll Over Beethoven' session and Jeff Lynne became their leader and singer.  'Roll Over Beethoven' was not the biggest hit for ELO, but it certainly made them known throughout the world.  Besides being a prolific producer (Del Shannon, Roy Orbison) Lynne was a member of the Traveling Wilburys supergroup (1988‑90), which also featured Bob Dylan, George Harrison, Roy Orbison and Tom Petty.