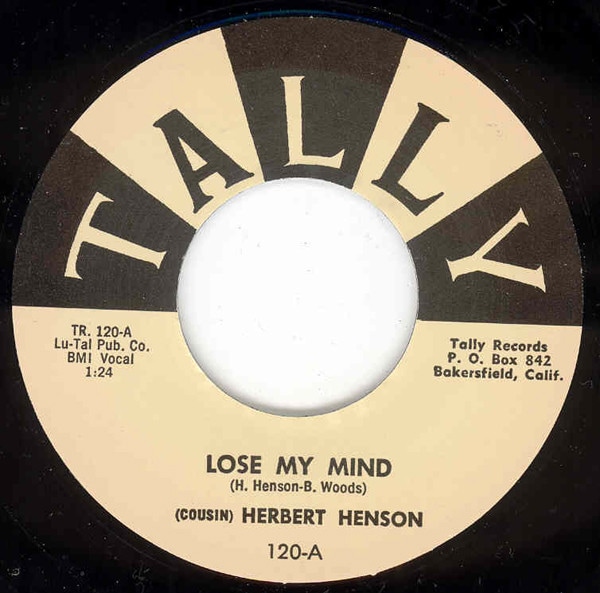 By the dawn of the 1960s Cousin Herb Henson was a major star throughout central California, thanks to his daily television show broadcast from Bakersfield. With his Ya'll Come theme song and rural-oriented stage sets, Herb was a slick country salesman with the gift of gab and a natural bent toward show business theatrics. Given his typical musical style, this recording from around 1960 is a bit of a revelation.

Understated and tasteful, Goodbye, Baby, Goodbye sounds like a teen market country-pop hybrid in the vein of Ricky Nelson or the Everly Brothers. The song itself is credited to writers Herb Henson and Red Simpson.