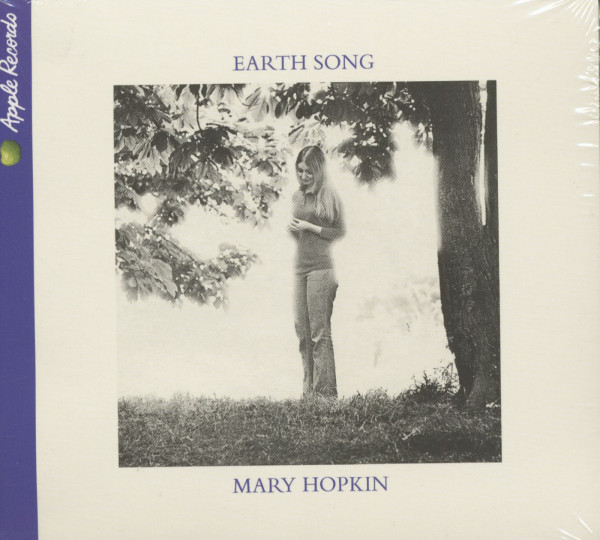 Erfahre mehr über Mary Hopkin
It happened in 1968 against all the odds. Folk music, which had hit its peak popularity in the... mehr
Menü schließen
"Mary Hopkin"

It happened in 1968 against all the odds. Folk music, which had hit its peak popularity in the early sixties and went electric a few years later court, of Bob Dylan and The Byrd, was all but gone from the scene. Its top artists went in different direction, and it was definitely out of favour with the public. Along comes Mary Hopkin with her sweet voice of innocence and a remake of an obscure folk song called 'Those Were The Days', and in a few short months it is an enormous international hit. Maly Hopkin was born in Pontardawe, Glamorgan, Wales on May 3, 1950. At the age of 15, she mastered the guitar and began playing small clubs in South Wales and appeared on Welsh television. With a few years experience under her belt, she tried out for stardom on the ITV's popular amateur programme, 'Opportunity Knocks'. She eventually became a multi-time winner, taking top honours over 200 other contestants. British model Twiggy spotted her on the show and mentioned her to Paul McCartney over the telephone one day. Paul and his fellow Bodes had just formed their own record company, Apple Records, and were now looking for new talent. Mary Hopkin was the right singer in the right place at the right time. Paul got in touch with Maly and fell in love with her voice immediately. While at the Blue Angel Club in London a few years earlier, Paul had heard the American duo Gene and Francesca perform a tune called 'Those Were The Days'. Paul remembered the song fondly and felt it would be perfect for his new protege. Originally an East European traditional folk song, Gene (Raskin), of the duo, had adapted the song for The Limeliters, a top American folk act that featured Glenn Yarbrough.They recorded it during the folk boom of the early sixties. Mary's treatment would be quite different. Paul recorded the song with Mary and, as a creative marketing ploy, had her do additional versions sung in Italian, Spanish, French and German. Paul was determined to make the record an international hit. He succeeded.