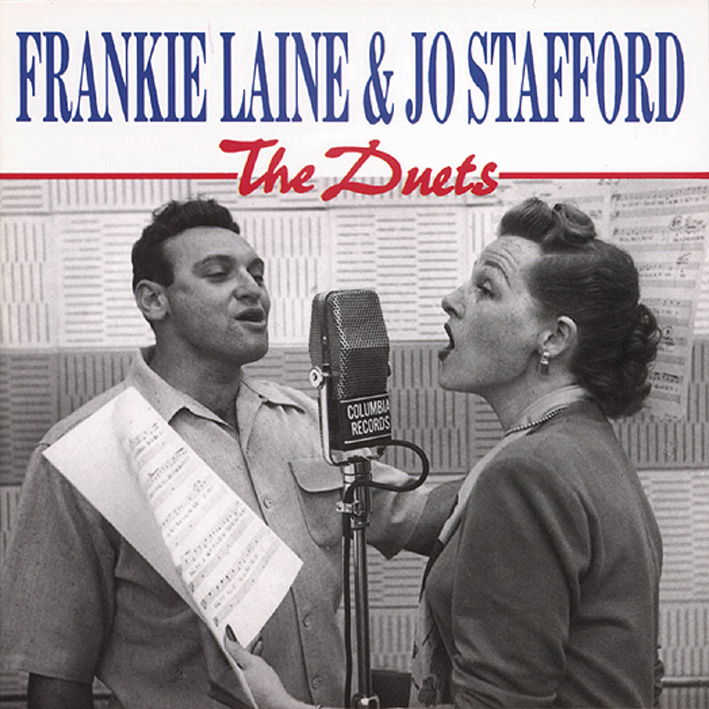 Francesco Paolo LoVecchio was born on March 30, 1913 in Chicago's 'Little Italy' district. His parents, Cresenzia 'Anna' Concetta Salerno and Giovanni LoVecchio, had both emigrated from the Sicilian village of Monreale, near Palermo.

Anna was twelve years old when her father, who had emigrated to the United States in search of work, sent for her, her mother and five siblings. Her father had worked as a laborer on the railroad, among other jobs, before settling in Chicago as a butcher. Giovanni had come from Sicily about the same time as Anna, 1906, and was working for the railroad when he took rooms in the home owned by the Salerno family.

Giovanni ambitiously entered trade school and studied to be a barber. He and Anna were married, and Francesco was born on March 30, 1913. Several years later, the family moved to larger quarters in an ethnically disparate neighborhood, where their neighbors were of Italian, German, French, Scandinavian and African ancestry. Giovanni continued cutting hair (Al Capone was a regular customer), and Anna worked in her father's grocery store in addition to raising her eight children -- Francesco being the eldest.

Young Francesco went to school and served as an altar boy at the Church of the Immaculate Conception, when he wasn't pl 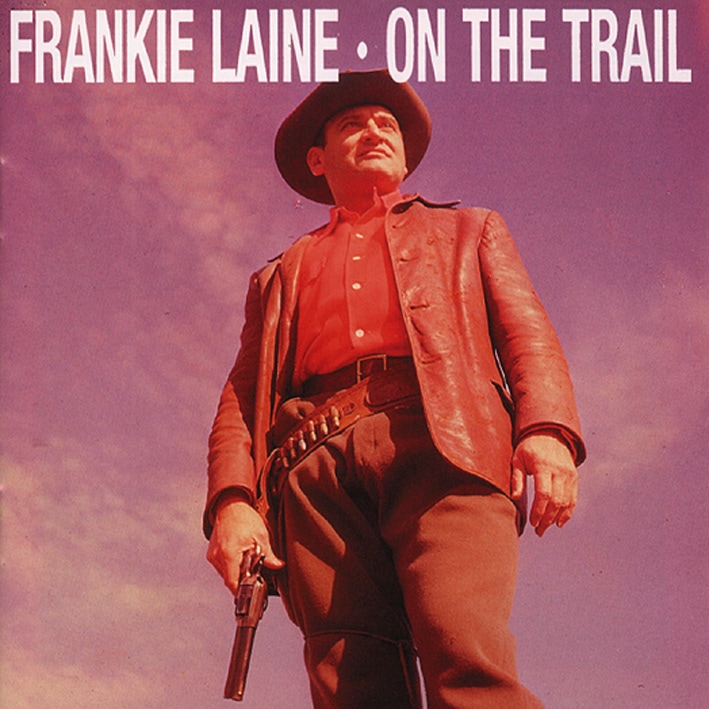 aying stickball in the streets or following Chicago White Sox baseball games. His parents weren't particularly musically-inclined, he recalls, though they had a Victrola phonograph and a small collection of opera recordings. He also remembers an Italian pop singer named Carlo Buti. Francesco was more impressed, though, by two Americans: blues singer Bessie Smith and blackface entertainer Al Jolson. Seeing a Jolson film called 'The Singing Fool', Laine later explained, "After watching him sink to his knees and sing 'Sonny Boy', I knew what I wanted to do with my life: I wanted to be like Jolson and captivate an audience with the power of a song.

"I felt I had a tremendous instinctive empathy for jazz music, and as much as I admired Jolson the performer, I never really wanted to sing in his style. I wanted to be more like Louis Armstrong. After I heard his 1928 recording of 'West End Blues' on the radio. I started singing jazz tunes to anyone who'd listen."

In high school, Laine says, his participation in track and field events helped him develop lung power and breath control that he'd later use in
a far different capacity. At the age of fifteen he made his public debut as a singer, entertaining at a friend's sister's 18th birthday party. "A fellow named Tony Benson had bought a tiple(a ten-string ukulele-like instrument) to the party, and we launched into 'Mia Bella Rosa', an Italian flavored pop song of the day. Every girl in the place started bawling, and every guy seemed stunned at what they had heard, as if this was the last thing they'd expected from (me). From then on, every time there was a party or a picnic, I was included in the plans because I could entertain." 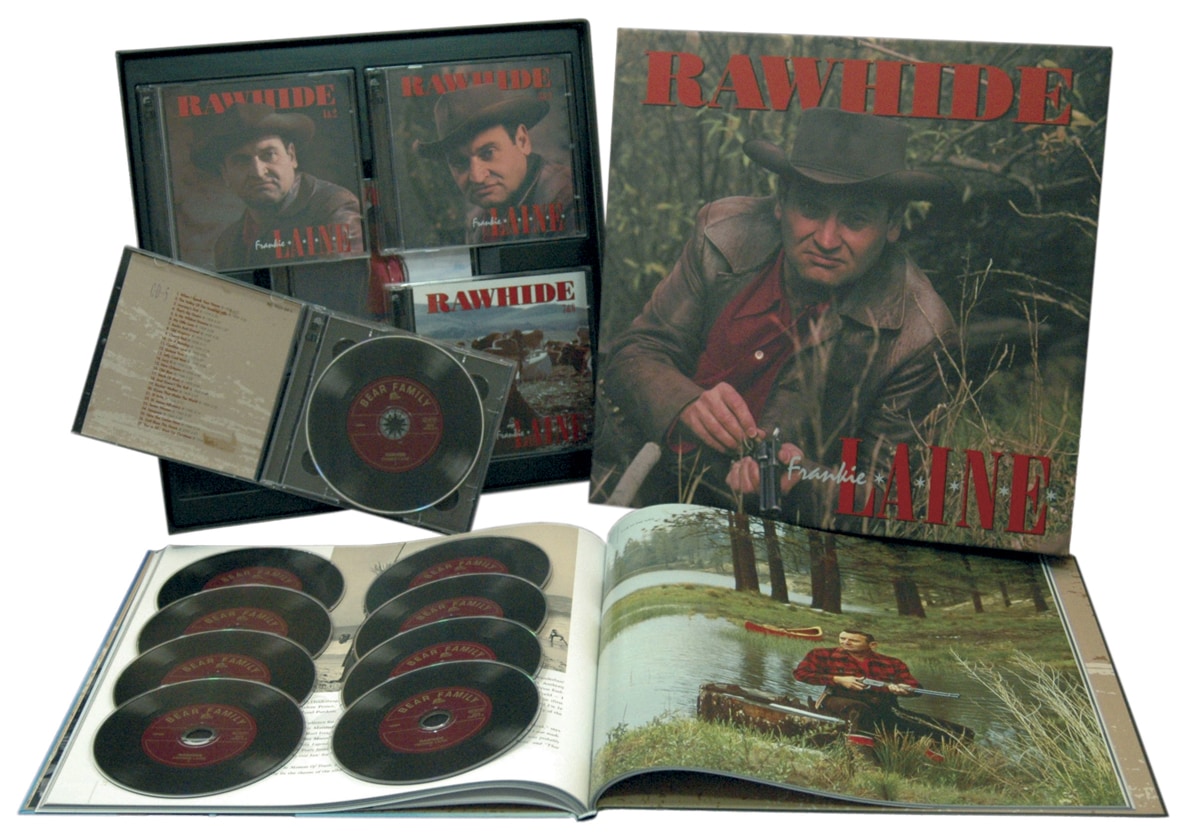 It cost fourteen cents' fare to get to the Merry Garden Ballroom on Chicago's North Side, but Francesco made the trip often, helping develop his musical taste by watching the best. The house band, led by Joe Kayser, included among its ranks jazz legends in the making Frankie Trumbauer on C-melody saxophone, clarinetist Frank Teschemacher, cornetist Muggsy Spanier, drummer Gene Krupa, and -- on piano -- a young man named David Rose, who would go on to become one of Hollywood's most prominent composers and arrangers. Visiting stars including Paul Whiteman's Orchestra with vocalist Mildred Bailey, and Cab Calloway. LoVecchio first took the Merry Garden stage, singing Whiteman's 1930 hit Old New England Moon with visiting bandleader Charlie Agnew (who, with his 'Stevens Hotel Orchestra', would have an early hit version of Don't Blame Me); he subsequently joined Kayser's band from time to time for a number or two.