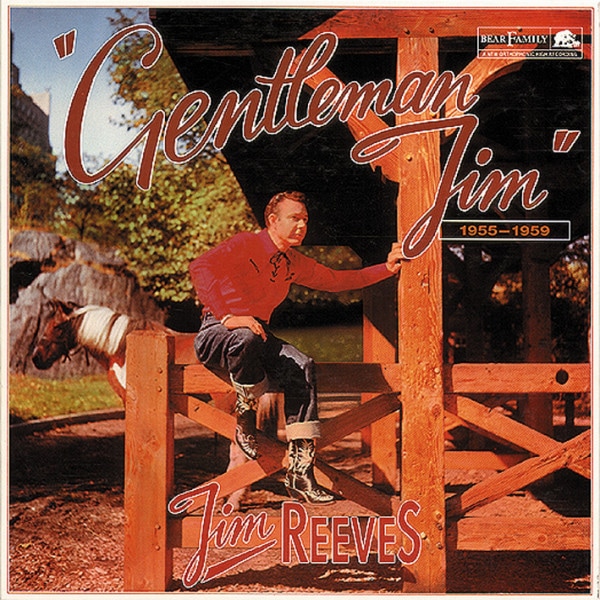 The image that survived the death of the legendary singing star Jim Reeves is primarily the one current at the time he died - Gentleman Jim. He was a velvet-voiced, song-caressing, pop and country star with broad crossover appeal in the United States and a wider following in Europe and Africa than that of most any other American singer. We remember him pictur-ed in dinner jackets, bow ties, cuff links, more comfortable with sentimental pop mood music or beautiful hymns than with hard-hitting, raw-edged country songs. By the end of his life he resisted strict categorization of his music: "Am I country? I don't know really. What would you call somebody who can sell a half million singles in England? ... Actually I'm very grate-ful that you no longer have to be fish or fowl in this business."

In the beginning, though, neither Reeves nor any of his listeners would have had any doubts. Back when singers were either fish or fowl, Jim Reeves first made his mark as a country artist, rising to prominence along with the West Coast independent label for whom he worked, Abbott Records. Those Abbott performances, along with a much more detailed examination of Reeves' early life, will be included in a forthcoming Bear Family package. Perhaps it will suffice for this time to include only a bare outline of Reeves's early life, then a much closer look at his earliest RCA Victor years, that transitional, exploratory phase you'll hear in these recordings from 1955 to 1959.

James Travis Reeves began life August 20, 1923, as the ninth child of a widowed share-cropper in the piney woods of Panola County, Texas. His older brothers generally escaped the hard lot of the farmer with not much easier (but better paying) jobs with the gas company laying pipeline or with the state of Texas laying down roads. Jim briefly tried his hand at the former, but had discovered in high school a great talent for throwing fastballs and curves in the great American game of baseball.

This proficiency led to a college scholarship (the Uni-versity of Texas at Austin), but his chance for higher education came just as America entered World War II at full speed (1942). Turned down for service as a volunteer, Reeves did not return to college but started a round of blue-collar work in the winters and professio-nal baseball in various minor leagues during the summers. When an injury ended his base-ball career in 1947, Reeves took his first radio job in Henderson, Texas, where he had last played ball. East Texas radio work was his livelihood for the next several years, but all the time he worked to build a career as a singer songwriter, a desire traceable to his childhood exposure to the music of Jimmie Rodgers.

His big break came in late 1952 when Horace Logan of KWKH, Shreveport, hired him as disc jockey, announcer, and part-time MC forthat station's famous weekly hillbilly show, the Louisiana Hayride. Filling in as a singer when scheduled artists missed their turn or when the roster was particularly slim for a given Saturday, Reeves got his first big chance to show off his vocal skills. Reeves's singing ability had already impressed entrepreneur/talent scout Fabor Robison of Abbott Records, who signed him to a contract with that label about this time. From his first Abbott Records session on January 18, 1953 came the song that was to make Jim Reeves a familiar name in hillbilly music, a tune that became Cash Box magazine's Top Country & Western Record of 1953 - Mexican Joe. 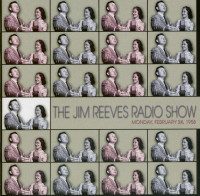 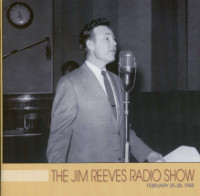 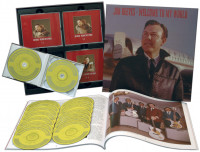 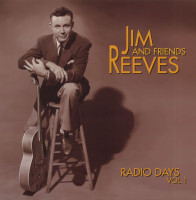