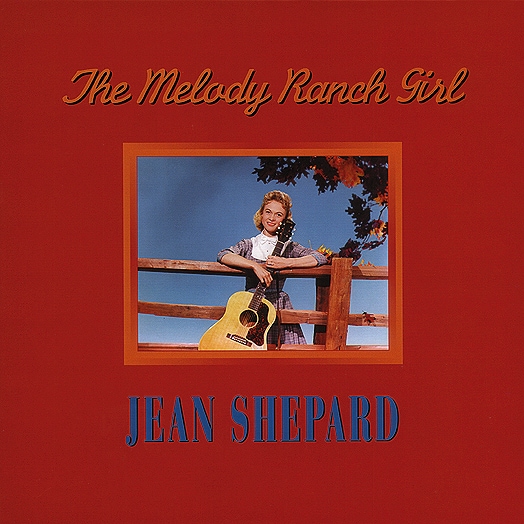 (Righteous) 24 tracks (57:19) - Jean Shepard 's arrival on the country scene in 1952 followed on the heels of Kitty Wells' success and, like her she became one of the first female acts to be featured on The Grand 01' Opry. Formerly a...
17,95 €
mehr Informationen
Hörprobe
Video
Jean Shepard: Country Music Pure And Simple (2-CD) Art-Nr.: CDHUMP192