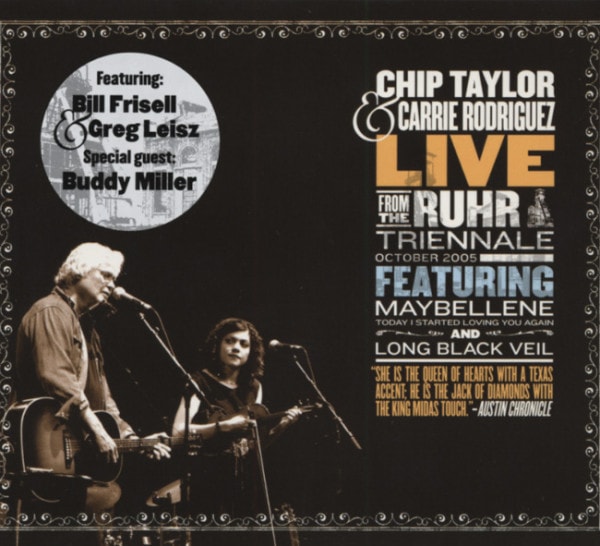 As if to fulfil his own prophecy, Chip Taylor has never charted a record in the 'Billboard' or 'Cash Box' or 'Record World' pop charts as a performer. Born John Wesley Voigt in Yonkers, New York, he hung around the Brill/1650 Broadway scene, making records but mostly writing songs. As a songwriter, he was plenty successful: Wild Thing, Angel Of The Morning, Storybook Children, and countless lesser singles and LP cuts. As a performer, a plethora of labels took a chance on him, but without much of a payoff. 101 in Cashbox was a contrived piece with all the commercial savvy of New York pop and none of the darkness or surrealism of Parsons, Shaver, and their kin. The song namechecks a whole bunch of people that only an industry insider such as Taylor would know; in other words, the guys that J.J. Cale turned down a million bucks to avoid. Taylor's single didn't sell and neither did the accompanying album, but in France local star Eddy Mitchell recorded this song with some success as Ecoute Coco. And starting in 1975 Taylor actually scored a few country hits, only slightly less fleeting than 101 In Cashbox.