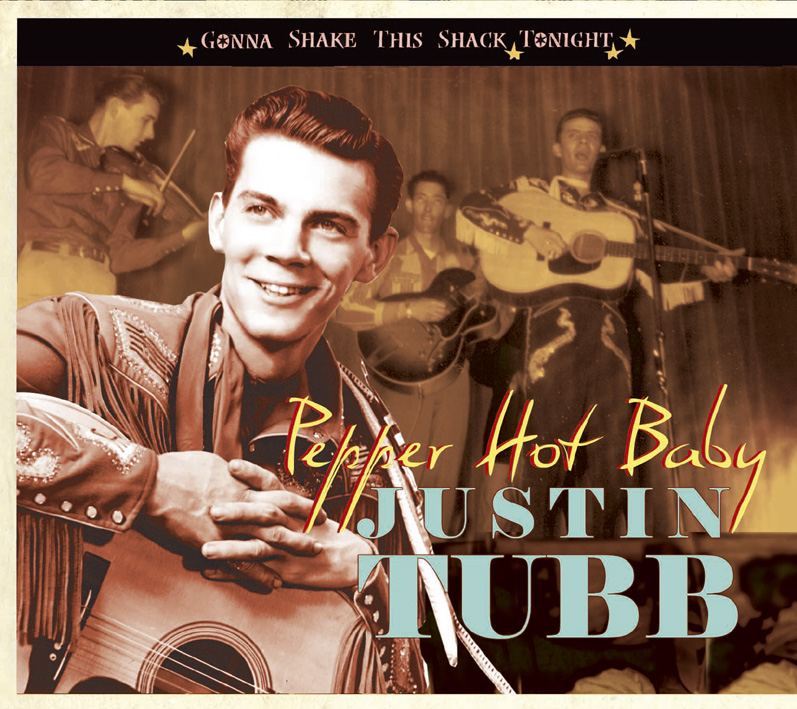 "If Justin Tubb's country music career were to be described in a baseball analogy, it would be apt to refer to him as a utility player on the All-Star team. He can do, and has done, almost everything in the music field (singer, songwriter, music publisher, businessman), and he can be counted on to do it at least competently. And it is possible at any time that Justin will hit a homer or make the game-winning play in the field."   --Otto Kitsinger, 1994

When the offspring of any great country stylist chooses or is pushed into a performing career, comparisons to that celebrated parent are inevitable. Relatively few of those second-generation singers have the combined talent, discipline and ambition to sustain an independent career. For every June Carter, Rosanne Cash, Lori Morgan, Hank Williams Jr. and Hank III, there are dozens of Kathy Copases, Betty Foleys, Marty Haggards, James Monroes, Jimmie Rodgers Snows and Shelly Wests.

Although he never achieved the iconic status of his charismatic father Ernest Tubb, Justin Tubb was one of the standouts. While his famous last name admittedly opened doors normally closed to outsiders, the younger Tubb was determined to make his own mark in Nashville. His warm vocal style couldn't have been more different from his father's dry Texas drawl. His relaxed demeanor and stage presence translated well onto radio and records, while his boyish good looks made him a natural for stage and television. By the time he reached age 20, Tubb was already a Grand Ole Opry regular.

Like his father, Tubb was a skilled songwriter. During the first six years of his recording career, he wrote or collaborated more than a third of the songs he cut for Decca. Later on he wrote country hits for George Jones, Hawkshaw Hawkins, Faron Young, Del Reeves, Ray Price, Jim Reeves and Dottie West, Highway 101, and Ernest Tubb, among others. Imagine That, immortalized by Patsy Cline, endures as a 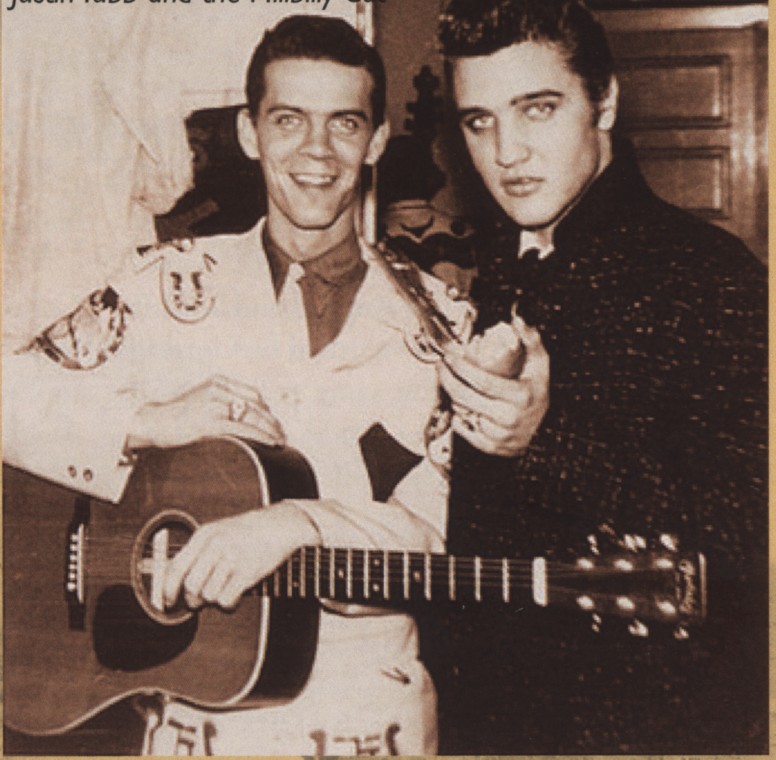 During the 1970s Tubb emerged as outspoken champion for traditional country music. At the time of his death in 1998, he was becoming one of Nashville's and the Grand Ole Opry's respected elder statesmen.

Born August 29, 1935 in San Antonio, Justin Wayne Tubb was the first of three children born to Ernest Dale Tubb and Lois Elaine Cook Tubb. At the time his father was a struggling country singer who worked various jobs to make ends meet. Ernest's style was closely patterned upon his hero Jimmie Rodgers, so much so that Rodgers' widow Carrie took the young singer under her wing. She gave him one of her husband's guitars and arranged a theater tour and Bluebird recording contract. Shortly afterwards, two-year-old Justin made his first public appearance, singing with his father over KGKL, San Angelo, Texas...

(Cherry Red) 17 tracks inklusive Fickle Heart, All Alone, Who Will It Be, Lucky Lucky Someone Else und viele mehr
9,95 € 14,95 €
mehr Informationen
Hörprobe