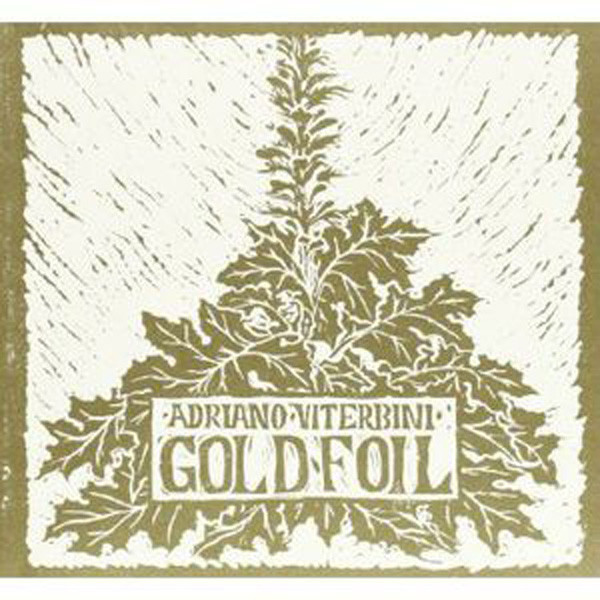 (2014/Devil Down) 12 tracks.
Adriano was born in Marino in 1979, and lives in Rome. He began playing music as a child- first taking piano lessons at age 5, then taking up acoustic and electric guitar.   Over the years, his passion for Delta blues grew deeper as he studied it, and he began mixing it with alternative rock. In a matter of a few years, he has become one of the most complete and charismatic guitarists and session men on the Italian scene, playing with mainstream, indie and jazz artists, inspired by Mississippi Delta blues, Ry Cooder, and rock.  In 2007 he founded Bud Spencer Blues Explosion as composer, singer and guitarist, and in 2010 he started a Delta blues duo called Black Friday. Adriano Viterbini has developed his own style in which rhythm, technical prowess, immediacy, and emotional charge come together spontaneously to captivate us.
After an extensive tour with BSBE, Adriano comes home, to his origins: the guitar.  In 2013 he released his first solo album, Goldfoil, an instrumental album of American primitivism.  On this evocative, intimate, and highly emotional album he tells the tale of his great love for minimal blues, from Ry Cooder to John Fahey, to Jack Rose to African music, in the best way he knows how: through music. The album, produced by Adriano Viterbini and Bomba Dischi, was recorded, mixed and mastered at Studionero studios in Rome, in December 2012 and contains 12 tracks, one of which, New Revolution of the Innocents, boasts the collaboration of Alessandro Cortini of Nine Inch Nails.